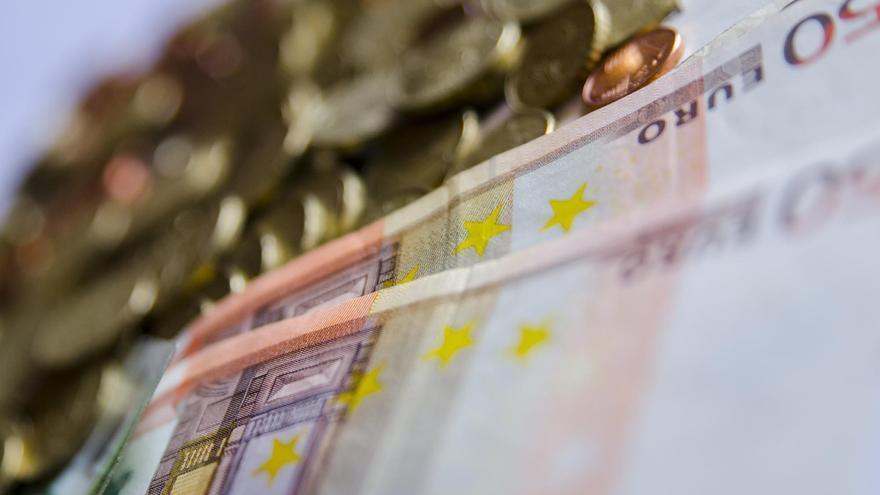 The Tax Agency has estimated the number of Spanish listed companies at 56 whose shares, as of December 16, 2020, had a market capitalization value of more than 1,000 million euros and whose purchase of securities will be subject to the new transaction tax financial statements, known as the ‘Tobin tax’.

This is clear from the list of Spanish companies whose shares had a market capitalization value of more than 1,000 million euros as of December 16, published by the Tax Agency, since until the entry into force of the law of the ‘ Tobin ‘rate was established that the companies whose capitalization presented a month before a market value higher than that figure would be taken as a reference.

The settlement of the new tax on financial transactions, which comes into force on January 18, will begin on February 22 and will take place on a monthly basis around the 20th of each month, according to the published 2021 taxpayer calendar by the Tax Agency and collected by Europa Press.

In this way, on February 22, the tax corresponding to January will be settled and so on every month of the year until the end of the year, since its settlement will be monthly.