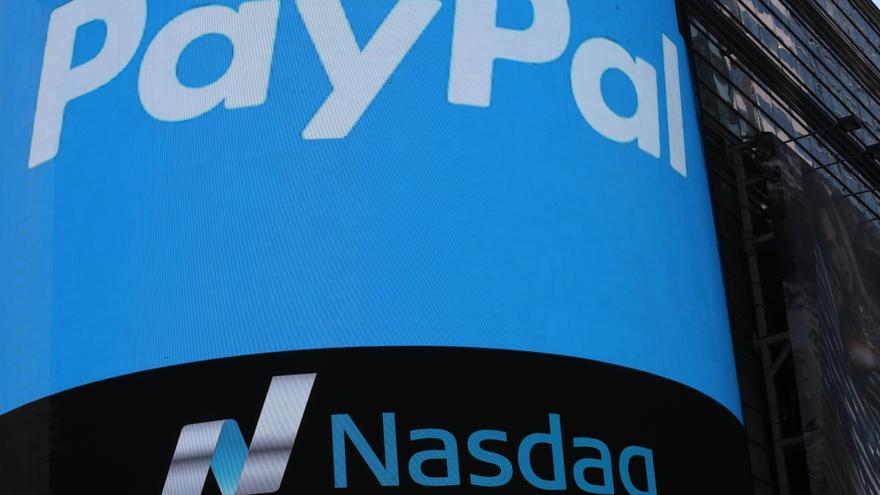 The online payment company PayPal has announced that it will allow, before the end of the year, to acquire and exchange cryptocurrencies. It will also begin to allow purchases with digital currencies in all its commercial partners at the beginning of 2021. The announcement comes when several central banks begin to make plans to present their own cryptocurrencies, something that would further consolidate this type of payments, which until now have been characterized by their volatility.

Paypal detailed that in a first phase, which will be available in a few weeks, it will allow buying, selling and saving with Bitcoin, Ethereum, Bitcoin Cash and Litecoin. At the beginning of next year, it will allow to pay with these cryptocurrencies in a network of 26 million merchants, which represents a further step towards the consolidation of cryptocurrencies, initially invented in 2007 by the mysterious Satoshi Nakamoto.

PayPal shares rose almost 5% as a result of the decision, while the value of Bitcoin, the first cryptocurrency, soared 3% as soon as the news was known. “The transition to digital forms of currency is inevitable, as it offers clear advantages in terms of financial inclusion and access, efficiency, speed and resilience of payment systems, while allowing governments to distribute funds to citizens quickly,” PayPal CEO Dan Schulman explained in a statement.

Schulman offered PayPal’s support to central banks and regulators to advance a future in which cryptocurrencies are consolidated among the population. The Federal Reserve and the European Central Bank (ECB) are working separately on regulatory frameworks to launch their own cryptocurrencies, while the Chinese issuer, the People’s Bank of China, has already started testing its own digital currency.

Cryptocurrencies are based on blockchain technology, which allows the exchange of information, including payments and “wallets”, in a decentralized, anonymous and almost impossible to falsify way.