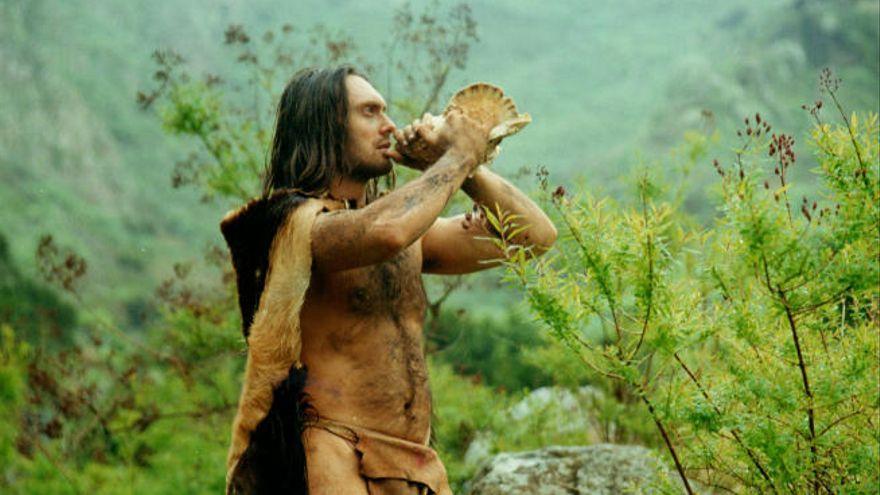 The forests remember in their own way, they keep a record of what happens around them for those who know how to look for the trace of local landmarks or changes on a global scale, and those of Gran canaria They tell a story that is already intuited: the trace of the fire in them suggests that the islands were populated earlier than archeology can prove, at least four centuries before.

The history It is this: the proverbial resistance to fire of the Canarian pine, capable even of surviving a volcano, as has just been proven on La Palma, was broken in Gran Canaria in the middle of the s. III BC (2,280 years ago) and the forest crown of the island began to recede from the summit to lower and lower heights in a dynamic that was accentuated over time and definitely accelerated with the arrival of the Europeans in the s. XV.

The Canarian pine forests They recover from the flames in a period that does not go beyond thirteen years, a time much shorter than the recurrence of fires of natural origin, so they recover from one fire without problem before the next one arrives, unless there is mediation. another even bigger interference, like an explosive eruption. The last eruption that Gran Canaria suffered, that of Bandama, was like this.

However, it took place 360 ​​years later (1,920 years ago, 1st century AD) and in a place from where pyroclastic flows would hardly reach the summit, five kilometers from the coast, where the municipalities of Las Palmas, Telde and Santa Brígida.

It was a cycle of fires that caused the Canary Island pine to surrender almost 2,300 years ago and could only be caused by the hand of man. It is the thesis defended in the "Journal of Biogeography" by twelve scientists from the National Research Council of Italy (CNR) and from the universities of La Laguna, Las Palmas de Gran Canaria, Oxford, Nottingham, Southampton and Copenhagen from the sediments recovered in La Calderilla (San Mateo) and La Laguna (Valleseco).

The first enclave, a crater located at 1,770 meters of altitude, preserves a sequence of charcoal sediments that tells of the last 4,800 years of Gran Canaria's history, while in the second, another ancient caldera, 870 meters above the sea, has been found 1,800-year-old grass pollen grains; or what is the same, the trace of the first cereals planted on the island by the Berber groups that arrived from North Africa.

This group of researchers, led by Cesare Ravazzi (CNR), argues that these sediments prove that the summit of Gran Canaria was covered 4,800 ago by a "pristine" pine forest, adapted to overcome intense fires within the natural cycle of this type of phenomenon, when the hand of man is not mediated. However, at a time 2,280 years ago there is a change in the vegetation that does not explain the natural cycle.

From his point of view, there are data in these sediments and in the geological record of the island that prove that this may be a reflection of the fact that a "cultural" and "recurrent" use of fire appears at that time, linked to agriculture and agriculture. grazing.

The program is based on the fact that the oldest dates made with carbon 14 in human deposits in Gran Canaria are later. According to archeology, the direct trace of the island's first settlers dates back to the third century AD, a date that is practically repeated in the rest of the Canary Islands.

The authors of this article defend that their findings "suggest that people arrived in Gran Canaria several centuries before what was collected in the archaeological data".

"It seems that the recurrent fires of a cultural nature and cattle ranching prevented the pine forests from recovering from then on. The pressure on the forests continued, added to the subsequent fires caused by the most recent eruptions (of a little less than 2,000 years ago). And, finally, the Castilian Conquest caused a definitive decline in the forest crown ", they add.