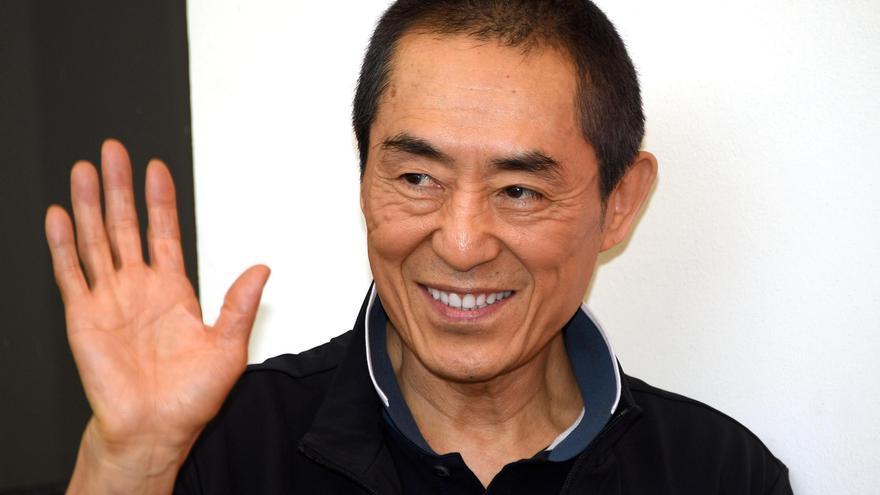 Toronto (Canada), Sep 18 (EFE) .- The Toronto International Film Festival (TIFF), one of the most important in the world, closed its XLVI edition this Saturday, marked by the return of the public to the cinemas, after the virtual edition of 2020, but without the usual splendor of the Canadian sample.

TIFF closed this Saturday with “One Second”, the latest work by Chinese director Zhang Yimou (“Raise the Red Lantern”, 1991; “Hero”, 2002), which pays tribute to the world of cinema with a drama set in rural China during the years of the late Chinese leader Mao Zedong’s Cultural Revolution.

The film had been scheduled to appear at the Berlin International Film Festival in 2019, but at the last minute the film was withdrawn from the German screening due to “technical difficulties”, raising questions about possible censorship by the authorities. Chinese.

The magazine “Variety” reported that parts of the film were filmed again after his disappearance from Berlin. Finally, the feature film was released in China at the end of 2020 and its screening in Toronto takes place one day after its premiere at the San Sebastián Film Festival in Spain.

With “One Second”, the XLVI edition of the Canadian sample has shown more than 100 films, documentaries and television series from all over the world, more than double the number screened last year, when the onset of the pandemic forced the organization to improvise a digital festival.

The figure is still a long way from the more than 300 feature and short films from more than 80 countries that the Canadian festival scheduled in 2019, the last year of normality for the sample.

The number of stars from the world of cinema who have made an appearance this year at TIFF has also been much lower than in previous editions, when more than 500 actors, directors and producers paraded through the streets of Toronto to promote their films.

But in a clear sign of the confusion and inconsistency of rules that the pandemic has caused between different countries, some of the directors invited by the organization of the Canadian sample were not able to enter Canada due to the covid-19 restrictions.

Although the Canadian Government authorized the entry into the country of foreigners who were vaccinated since September 7 to facilitate attendance at TIFF, some, such as the Spanish director Manuel Martín Cuenca who premiered “La hija” in Toronto, had to stay in home because of the differences between what Canada and Europe consider the complete vaccination schedule.

Others, in many cases from Latin America, Africa and Asia, could not attend because Canada does not recognize the immunizations carried out in countries in those regions with vaccines such as Sputnik (Russia), Cansino or Sinovac (China).

Despite these difficulties, TIFF has made a great effort to make 2021 a festival of transition towards the total normality that is expected in the 2022 edition.

The two co-directors of the sample, Joana Vicente and Cameron Bailey, have declared that the XLVI edition has been a success in which only one case of covid-19 has been registered among the public that has attended 670 screenings in cinemas during the 10 days of the festival.

The other notable incident this year has been the hacking of two Netflix films that were shown in Toronto, Jane Champion’s “The Power of the Dog” starring Benedict Cumberbatch, and Antoine Faqua’s “The Guilty”. with Kate Gyllenhaal.

Although the organization still does not know if the appearance of the two films on illegal websites is related to their projection on TIFF, their hacking immediately after their premiere in Toronto theaters, as well as on the festival’s digital platform, has caused suspicion. .

After the screening of “One Second” it only remains for the organization to announce the results of the vote among the public for the most popular film of this year’s edition, which will win the Audience Award, an honorary award but in the The past has announced films that triumphed at the Hollywood Oscars.