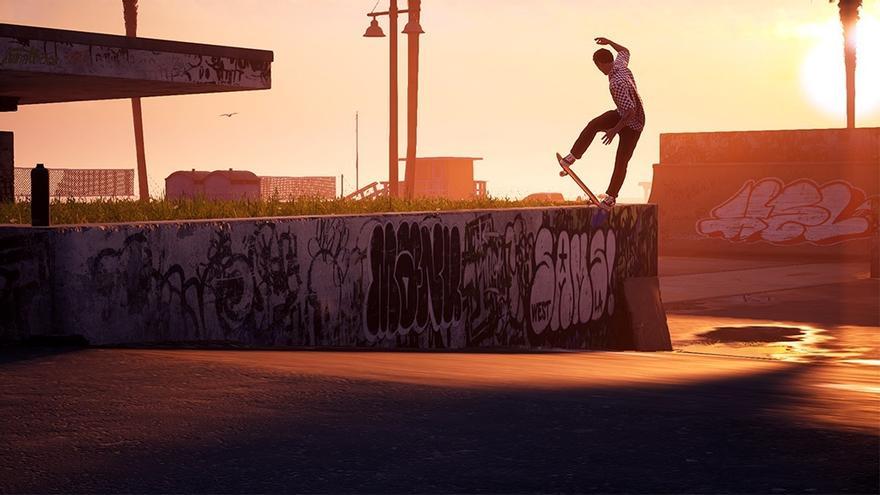 Madrid, Jun 25 (EFE) .- The king of "skate" video games, the iconic "Tony Hawk", lands this Friday for the first time in its history on Nintendo Switch with the title "Tony Hawk'sn Pro Skater 1+ 2 ", a remastering of the first two iconic games in the franchise for this platform from the Japanese video game giant.

A game that has been on the market for a year for PS4, Xbox One and PC and that is also available for new generation consoles (PS5 and Xbox Series), as reported by the developer Activision.

But the great novelty is the adaptation that has been made of the game for Nintendo Switch, very similar to the original version but in which they have had to make various visual adjustments and even go down from 60 to 30 frames per second to, precisely, Take full advantage of the playability possibilities on this hybrid device from Nintendo.

However, despite these slight tweaks, the experience of this game on the Switch is very satisfactory, the gameplay is very agile and there is practically no difference with the versions already on sale for the rest of the devices.