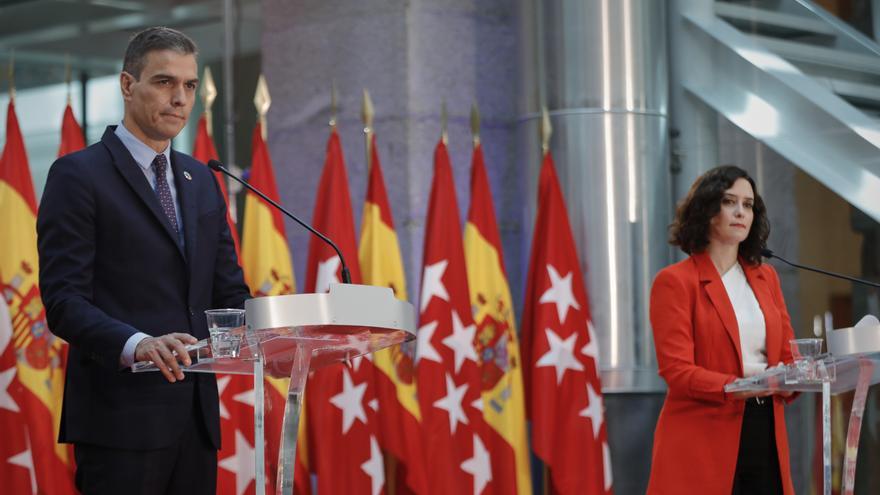 “To declare what it is, that subsoil reality that comes to constitute in each era, in each moment, the true and intimate opinion of a part of society” is the secret of all politics, as Ortega y Gasset warned in May 1914 in his speech New and Old Politics.

It is up to the politician to point out reality, avoiding the short-sighted and short-term temptation to disguise it, manipulate it or deny it. The latter is typical of small-time and less scrupulous strategists, who do not distinguish between the legitimate obtaining and conservation of power with holding it in any case.

Curiously, in our days the mistake is often made of using the verb ‘hold’ interchangeably to describe the illegitimate obtaining and use of power and, for the diametrically opposite, to point to its possession and exercise when it is legitimized. Those of us who learned Spanish with Lázaro Carreter are not misled. What are the sources of legitimation and their limits would be another matter, which the Superior Court of Justice of Madrid has just put on the table, and which is making rivers of digits flow, and hardly any ink.

While a few are gagging on dimes and diretes, others a quadruple health, economic, political and social crisis has us on edge.

The influenza epidemic, misnamed Spanish, of 1918 unfolded four waves, the second being, according to experts, the most damaging. The one that focuses on us actually goes through the third, which is that of satiety, intertwined with fear and surrounded by confusion. At the rate we are going, we may have respirators for everyone, and ICU beds to get by, but pharmacies are going to run out of anxiolytics and we with little desire to continue pulling a car than those who run it, precisely They do not do it sensibly, that is, with a sense of reality, but as if it were a game; They go like a headless chicken, and the rest of us are stunned spectators. Nobody knows what to do: problems pile up and solutions don’t come.

The clichés and the most popular formulas that float in the public air are deposited on our minds like a crust of dead opinions that reduce our dynamism, the only one that can bring us out of a lethargy full of fear. Distrust and irascibility have taken over our lives, and it dominates the courtyards, neighborhoods, and squares. It is shouted like never before and also by those who did not use it, forgetting as Leonardo da Vinci warned that dove si grida non è vera scienza, driving away thought ideas, of which we are so fasting, giving food to our fears and anguishes. And it still remains.