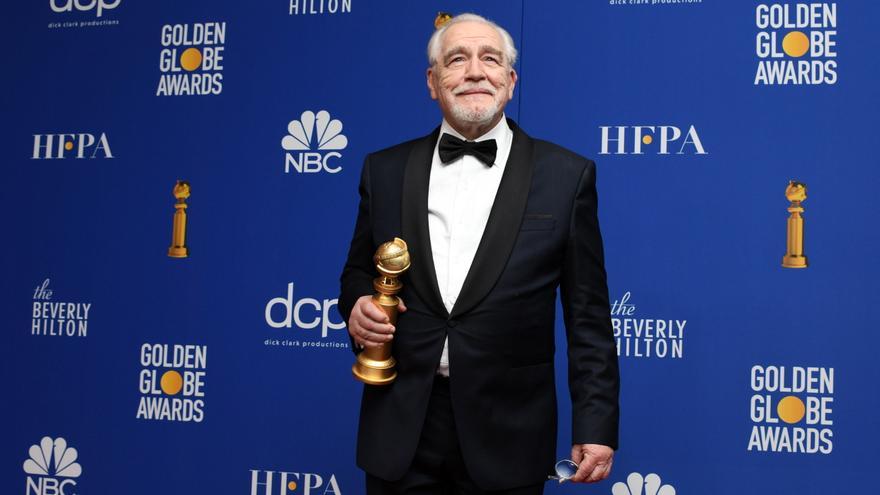 Madrid, Jul 7 (EFE) .- The third season of the series "Succession", one of the great winners of last year's Emmy, will premiere this fall on HBO, today announced the platform that has released the first preview of images.

The series created by Jesse Armstrong and which dissects the struggles for power, betrayal and ambition within the family of a media mogul in the United States, won seven Emmy Awards including the best drama series in 2020.

Brian Cox, Jeremy Strong, Sarah Snook, Kieran Culkin and the rest of the original cast reprise their roles in this third installment that includes new signings such as Alexander Skarsgard and Adrien Brody, according to a statement from HBO Spain.

After being ambushed by his son Kendall at the end of the second season, Patriarch Logan Roy begins this new installment in a dangerous position, fighting to maintain his family, political and financial alliances.

The tension will escalate when the irreconcilable business battle threatens to cause a real civil war in the family.