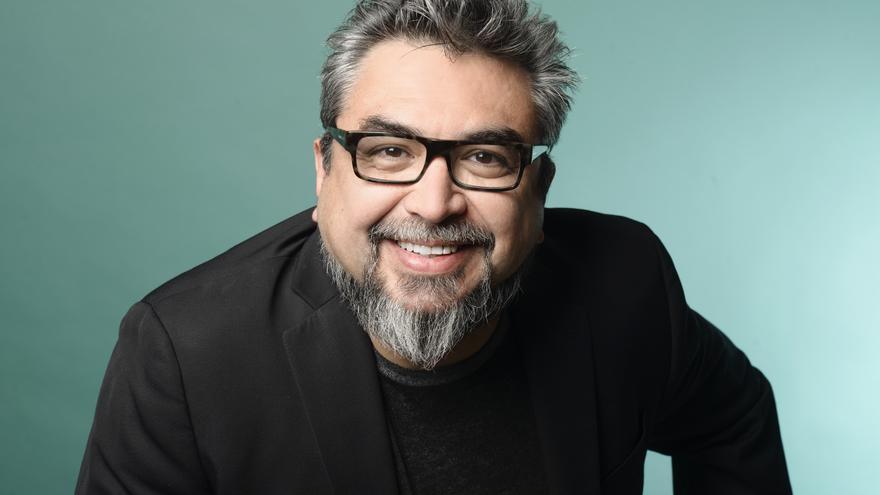 the third paradise, by the Chilean writer and journalist Cristian Alarcón, has unanimously won the 2022 Alfaguara Novel Prize, one of the most important literary awards given to an unpublished work written in Spanish, endowed with 144,500 euros and the publication of the work. The jury has highlighted "the narrative vigor of a beautiful novel, with a dual structure. Set in various places in Chile and Argentina. The protagonist reconstructs the history of his ancestors, while delving into his passion for cultivating a garden, in search of a personal paradise".

Also, the novel that will hit bookstores on March 24, is considered by the jury as an "open door to the hope of finding a refuge from collective tragedies in small things." "Beauty begins in the wonder of flowers, as beautiful as they are finite, in which we will always see the mystery that cannot be solved," says the author himself.

The jury was chaired by the writer Fernando Aramburu, and made up of fellow writers Olga Merino and Ray Loriga, the writer and bookseller of Lata Peinada, Paula Vázquez, the editor and director of the Guadalajara International Book Fair, Marisol Schulz Manaut , and Pilar Reyes (with voice but no vote), editorial director of Alfaguara.

Last year the Alfaguara Novel Award it was for the abysses by Pilar Quintana, for entering "into the darkness of the world of adults through the eyes of a girl".