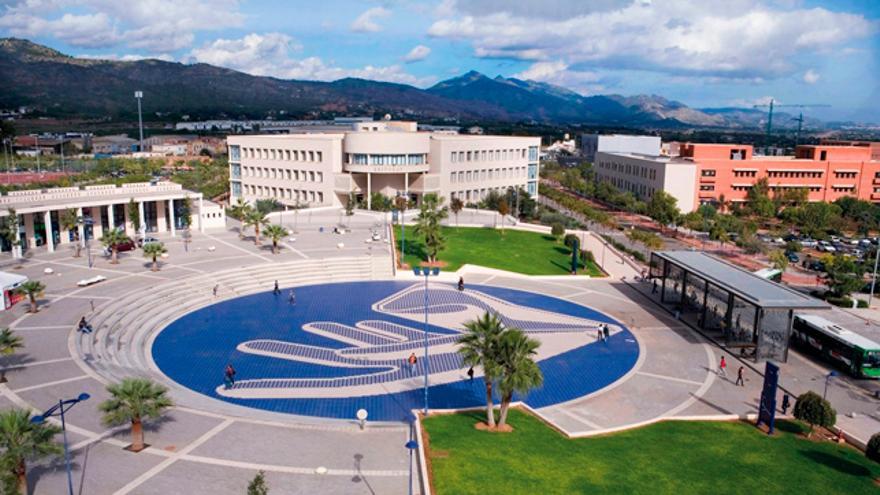 The Jaume I University of Castelló (UJI) has confirmed an outbreak of coronavirus in the student residence located on campus, among whose affected is a student from the academic institution and others from various educational centers in the province.

After detecting the outbreak, which the UJI was informed about last week, tests have been carried out on all the students who have been in contact with those who have tested positive, as well as their closest contacts, who are confined until they are known the results.

According to sources from the UJI to Europa Press, they are waiting for the Ministry of Health to confirm the total number of positives in said student residence that, although it is located on the university campus, is managed by a private company.

This is the second outbreak of coronavirus in a student residence of the Valencian Community in the last hours, after the one made known last Saturday by the Department of Ausias March de València, which is confined after screening all users, 72 of them positive.

The Catholic University of Valencia (UCV) has started tracking the 46 students residing in this college and the university’s prevention service is contacting these students to detect possible cases. The institution will carry out PCR tests on all university students before allowing them to return to face-to-face classes after confinement.

The Universitat de València (UV) and the Polytechnic University of Valencia (UPV) have confirmed that they have detected “some” positive cases of coronavirus in resident students at the Ausias March college. The UV has detected at least 15 positives among its students, as sources from the institution have confirmed to Europa Press, who stress that the incidence “does not exceed the stipulated protocols” to adopt measures.

From the University of Valencia they have indicated that today they do not consider the suspension of face-to-face classes in the groups in which a positive COVID-19 resident in the college has been reported since, for this, the three should be exceeded cases in the same group, a fact that has not occurred.

For its part, the Polytechnic University of Valencia (UPV) has detected “some” positive cases “scattered” and “distributed” in different degrees, for which, like the UV, it rules out adopting new measures.

In this way, there are three outbreaks of coronavirus in student residences in the Valencian Community: that of the Galileo Galilei Major College, on the Vera Campus of the UPV, which with 131 positive at the time forced to suspend face-to-face classes on Campus; that of Ausias March and that of the UJI, pending to specify the number of affected.

Foreclosures on primary residence soar 82.2% in the third quarter