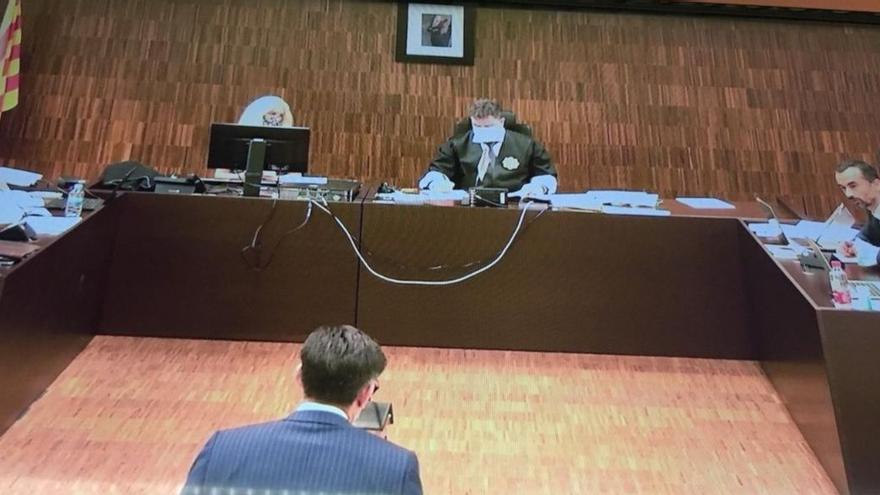 The Thermomix trial started this Tuesday with a session full of technical concepts. It has been a duel between the experts of the two parties in the contest: first the one proposed by Lidl has appeared, who has defended that the Monsieur Cuisine kitchen robot that supermarkets commercialize does not violate the Thermomix patent held by the Vorwerk group. This German industrial conglomerate thinks otherwise and has therefore taken Lidl to court.

Vorkwek considers that Lidl plagiarized the Thermomix with its Monsieur Cuisine kitchen robot, from the Silvercrest brand. For its part, Lidl alleges that its kitchen robot does not infringe the rights of Thermomix, and in fact has formulated a counterclaim for the judge to annul or annul Vorkwek’s patent because it considers that there is a “lack of novelty” with respect to similar machines sold before this. The Lidl food processor has similar functions to the Thermomix, and the biggest difference is in the price: it costs up to almost three times less.

Strictly speaking, cooking has not been discussed in the first session of the trial, although the experts have developed their arguments on the two characteristics of the kitchen robots that are the focus of the lawsuit that will be settled by the head of the Commercial Court 5 of Barcelona: the function to weigh food while the machine itself cooks it and the option of locking the machine blades when the lid of the machine is unlocked where the products are inserted.

The expert in favor of Thermomix has defended that the novelty of his patent and his kitchen robot is based on having differentiated weighing and stirring functions. “The Vorwerk patent protects a machine that can operate and weigh at the same time or separately,” he argued, Europa Press reports. In addition, he has argued that this function is a sufficient novelty in the invention to maintain patent rights: “Something as simple now as that it can be weighed while it is cooking, before seemed impossible, so impossible that it was not desired.”

By contrast, Lild’s expert has questioned that robots can weigh food while cooking. “It doesn’t make sense,” he added. Lidl’s expert report maintains that the technology that separates these functions of weighing and mixing (which Thermomix alleges as a novelty in its patent) “is not complex from a technical point of view”, so it should not be subject to the patent protection.

The discrepancy between experts affects the key weight issue in the lawsuit: Thermomix claims compensation from the supermarket equivalent to 10% of Monsieur Cuisine’s sales, a total amount that is not calculated and that will only be established, in case of conviction of Lidl, once the sentence is final. The trial will end this Wednesday with the final reports of the parties.

It is not the first time that the Thermomix patent has ended in litigation in commercial courts. In 2013 the Supreme Court concluded that the kitchen robot of the Spanish Taurus did not infringe the rights of the Vorwerk Thermomix patent.