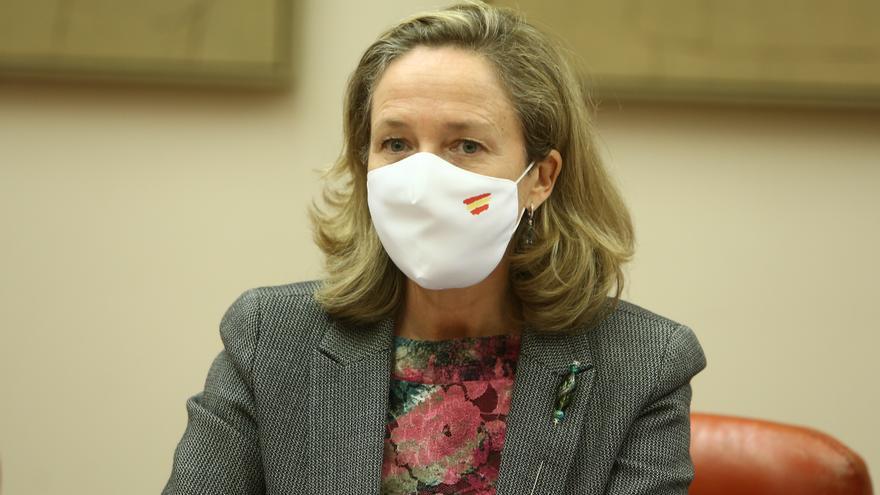 The testing ground for fintech, known as 'sandbox', is already a reality in Spain. A month after approving the law, the Ministry of Economy has published on Tuesday the first call for those companies and projects interested in participating to register. As of January 13, the General Directorate of the Treasury will be able to start receiving proposals to become part of this test environment for financial products, in line with those existing in the United Kingdom or the Netherlands.

This sandbox consists of the creation of a controlled environment where interested parties can test new innovative products and services in finance (banking, investment or insurance) under the watchful eye of the different supervisors (Bank of Spain, CNMV and Directorate General of Insurance ) and the regulator (the Ministry of Economy). Treasury sources point out that these projects must meet a series of minimum requirements in order to participate, such as being at a sufficient degree of maturity so that they can start from the first moment or that they really represent an innovation to the sector.

The process will be as follows. Between January and February the projects may be presented. The different supervisors of the sector will have a period of one month, extendable to another, to assess these initiatives and assess their participation in the Sandbox favorably or negatively. With these reports, the Treasury will publish the list of those companies that have obtained the go-ahead for their projects to start in this testing field. With this, the Treasury trusts that this process will culminate in spring.

The banks and fintech that obtain the approval of the entire administrative process will have to negotiate with the supervisors "a protocol that establishes the rules and conditions to which the pilot project in which the tests will be developed" will be subject, with in order to protect the participants in it. "Once the test protocol has been approved, the promoter will proceed to obtain the informed consent of the participants and activate the system of guarantees and compensation provided," the Ministry of Economic Affairs said in a statement.

The process will not be carried out only in this first call but will be repeated successively. The Treasury trusts that these calls will be made every six months, with the forecast that the second will take place in summer. Once in the testing field, each company will have the freedom to decide whether to leave the process or to continue, without a maximum time set in advance. Supervisors will be able to stop projects if they believe they are not meeting the sandbox goals.

Treasury sources assure that they do not want to compete with the British project and avoid making a forecast of how many projects are presented. They do explain that the Spanish testing ground has the advantage that it allows companies that use Spanish and also English to present themselves. For this reason, they trust in being able to attract foreign companies, especially Latin American ones, that want a controlled testing ground to test their financial products.

The Government indicates that participation in this sandbox allows companies to test their financial innovations in the hands of public authorities, so that before entering the market they can analyze "possible rigidities that these may tend with the current regulation or its possible effects on consumer protection or financial stability ". Thus, companies will be able to "adjust" their projects when they can "generate additional risks" and regulators "adjust regulation when it represents an obstacle to innovation." "This will also be beneficial for financial consumers, to the extent that these types of projects will only enter the market once the supervisors have verified that their rights are fully respected," the Economy statement concludes.