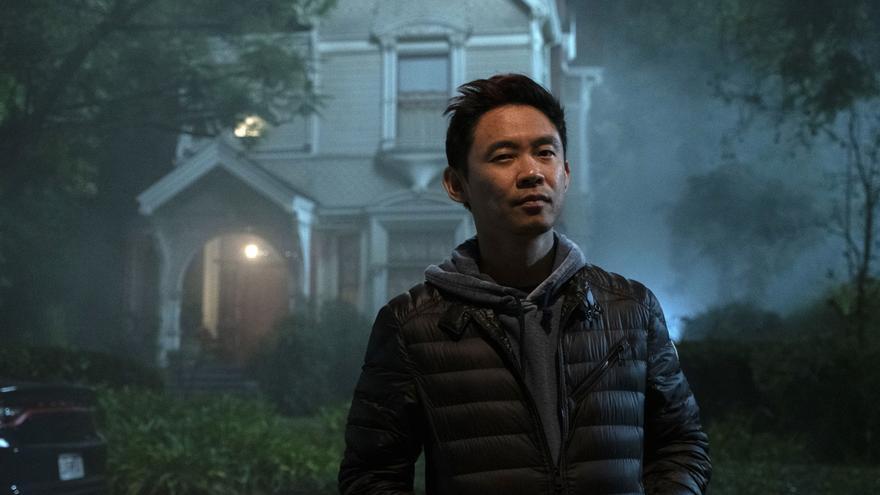 Los Angeles (USA), Sep 9 (EFE) .- "Malignant", James Wan's new horror bet, arrives this weekend in theaters in the United States to stand up to the all-powerful "Shang-Chi "from Marvel.

With Annabelle Wallis as the protagonist, "Malignant", which will premiere simultaneously on the HBO Max platform, follows the story of Madison, a woman with problems getting pregnant and who, suddenly, begins to have terrible visions at night of murders that he later discovers to be real crimes.

Considered a master of contemporary horror thanks to successful sagas such as "Saw" or "The Conjuring", Wan pays homage in "Malignant" to the Italian "giallo", an Italian subgenre of the most chilling cinema popularized by director Dario Argento.

"I think that, now more than ever in my career, that people know me more from big budget movies like 'Aquaman' (2018), I wanted to go back and remind horror fans that I'm still one of theirs, that I still I'm a 'hardcore' horror fan, "Wan said in a recent interview with Efe.

The weekend's other major premiere comes courtesy of Paul Schrader, writer of "Taxi Driver" (1976) and "Raging Bull" (1980) and now featuring "The Card Counter."

This film, which has just premiered at the Venice Film Festival, portrays the dilemmas between revenge and redemption of an astute poker player played by the Guatemalan Oscar Isaac.

Both "Malignant" and "The Card Counter" will have a very difficult time dethroning "Shang-Chi and the Legend of the Ten Rings," which cyclone through US theaters last weekend.

Starring Simu Liu, "Shang-Chi" made $ 94.5 million in theaters in the US and Canada over the long weekend for the Monday (Labor Day) holiday, making it in one of the best releases of a year still very weak in theaters due to the pandemic.