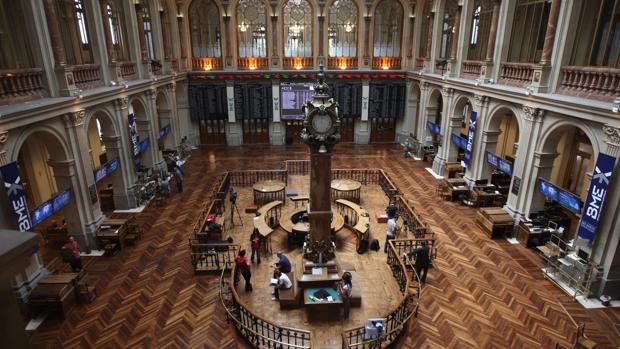 The SIX Group has increased its control over the capital of Bolsas y Mercados Españoles (BME) to 94.249%, as reported by the latter to the CNMV today. BME shareholders who have exercised their forced purchase (‘sell-out’) right until August 21 were the holders of 907,012 shares, representing 1.08474% of BME’s share capital. Consequently, the Swiss group already owns 78,807,002 shares of BME, representing the aforementioned 94.249% of its capital. BME shareholders have until September 5, 2020 (inclusive) to exercise their forced purchase right. All BME shareholders who want SIX to buy their shares at the same price as the offer (32.98 euros per share), in the exercise of their forced purchase right, may request it until that date, by contacting the participating entity in Iberclear in which their shares are deposited. To date, the requirements for SIX to exercise the right of forced sale (‘squeeze out’) have not been met. In the event that SIX finally does not exercise the right of forced sale (squeeze out) as a result of the fact that, on September 5, 2020, the requirements for this have not been met, SIX will not be obliged to acquire any additional share of BME and BME shares will once again be subject to market conditions. Following the completion of its voluntary takeover bid for Bolsas y Mercados Españoles (BME) on June 16, 2020, with an acceptance level of 93.16% of BME’s share capital, the Swiss group announced that it would not exercise its right to sell forced unless the proportion of shares held by non-significant shareholders of BME (that is, shareholders who own less than 3% of BME’s share capital), after the sell-out process, is less than 5% of share capital from BME. This is an additional requirement to which SIX undertook in its offer brochure. .