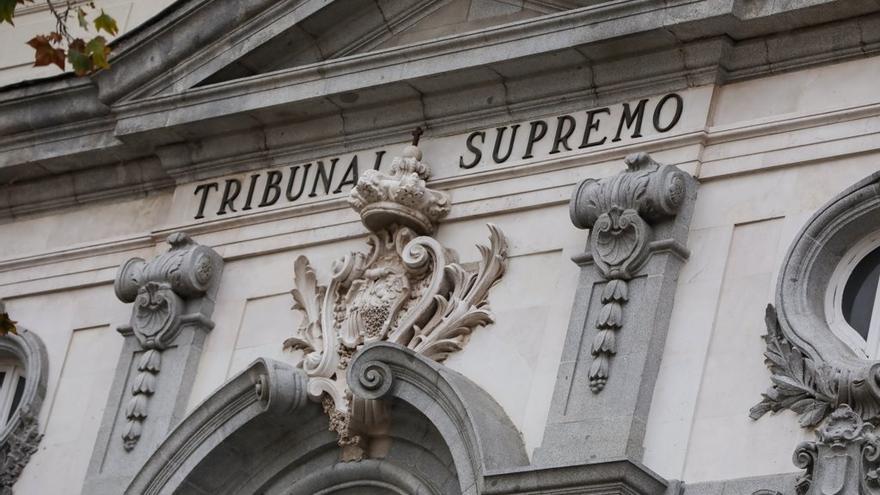 The Military Chamber of the Supreme Court has sentenced five sergeants of the Army to one year in prison for a crime of workplace and professional harassment of a colleague, also a sergeant, for events that occurred in the Mistral Battery of the Field Artillery Regiment 93 from Tenerife in 2015 and 2016.

In a sentence issued this Thursday, the magistrates have upheld the appeal of the Prosecutor’s Office – to which the private prosecution adhered on behalf of the victim – against the sentence of the Fifth Territorial Military Court that acquitted the five accused.

As agreed by the Chamber, the sentence of one year in prison includes the accessory penalty of military suspension of employment and the loss of the right to vote for the duration of the sentence. In addition, each one must pay jointly and severally to the victim the amount of 15,000 euros as compensation for non-pecuniary damage.

Within the framework of the resolution, the magistrates have confirmed the acquittal for the hate crime, considering that the proven facts do not fit into this criminal category.

“Atmosphere of criticism and repeated mockery”

The Supreme Court has considered that in the proven conduct of the five NCOs each and every one of the elements of the crime “related to the exercise of fundamental rights and public freedoms” of article 50 of the Military Penal Code in its modality of workplace harassment occurs and professional.

According to the proven facts contained in the resolution, since joining the Battery the victim “began to receive news about joking, humiliating and disparaging comments” from the five accused, “who questioned his preparation and professionalism” and generated “an atmosphere of criticism and repeated mockery regarding his person”. This situation continued on a regular basis.

“These sergeants, on various occasions, made derogatory comments or made jokes behind the sergeant’s back, knowing that she ended up learning about this treatment, through comments from other colleagues or soldiers. These consisted of referring to her as’ chihuahua ‘,’ gandula ‘,’ minion ‘or’ rat “, is stated in the sentence.

The victim – who “was off duty, rejoining days prior to his change of assignment” – did not report the facts contained in the resolution. It was the judicial authority who, after taking a statement from him as a witness -in the framework of another judicial proceeding- decided to deduce testimony and investigate the facts reported in these proceedings.

On the other hand, the magistrates have assured that “attention has been called” to “the passivity of the unit’s commanders,” who “did not correct, nor did they even find out” what happened.