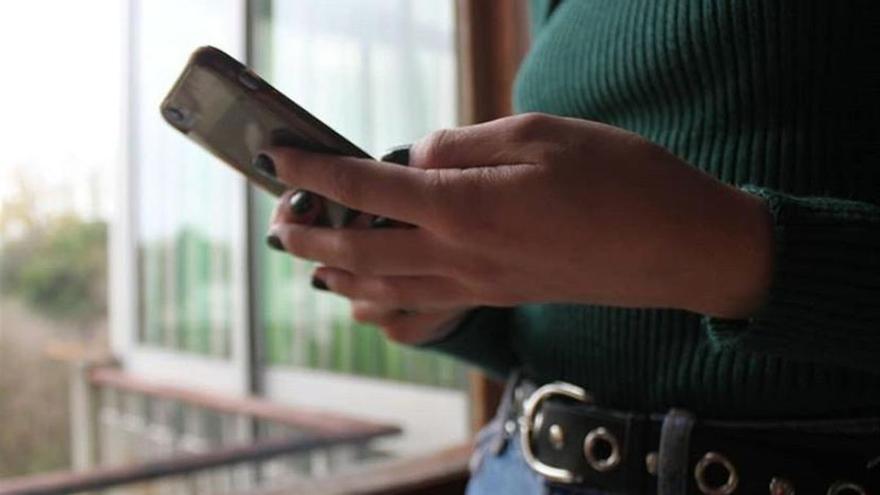 The Supreme Court has doubled the sentence of a man who intimidated and threatened a 12-year-old girl through social networks to send him photographs and videos of him with sexual content. The magistrates raise the jail sentence from two years and nine months to five years and four months in a novel sentence that considers that the man was the author of a sexual assault, regardless of whether the events took place online and without physical contact. The high court considers that the physical distance between the perpetrator and the victim “does not distort the requirements” of this criminal type, which requires the existence of violence or intimidation. In this case, there was “online intimidation”, points out the ruling, “in a scenario, that of social networks, with the greatest harmful and lasting impact.”

The Supreme Court raises the sentence set by the Provincial Court of Valencia, which saw a crime of corruption of minors, but not of sexual assault. The Prosecutor’s Office, however, appealed the case. The events date back to 2012, when the condemned man registered in Tuenti posing as a woman and deceived the 12-year-old minor, whom he did not know, who was forced to take photos and record videos and send them “under the threat of report her family and disseminate the recordings she already had of her to her contacts “on that same social network, which is no longer active.

The crime of sexual assault requires to be classified as such that violence or intimidation mediates, but not “that the aggressor performs the acts directly and physically on the victim,” the court ruled. And that is why it considers that “obtaining images of pornographic content of a minor touching her own body as a result of the online intimidation exercised by the author” constitutes a crime of sexual assault, set forth in article 178 of the Penal Code. The magistrates consider that the fact that she herself was the one who recorded the videos also undermines the “freedom of self-determination” that is projected in the right “to decide when, how and with whom and to whom to show her body or express her sexuality or your sexual desires. ”

Furthermore, the ruling, on which Judge Javier Hernández García has been the speaker, points out that the “social dimension” of technologies “by facilitating the exchange of images and videos of acts of sexual objectification, can become a very powerful instrument of intimidation”. Virtual communities “have become a decisive social interaction space”, especially for boys, girls and adolescents, for which “it becomes a norm of socialization and, in a sense, of perception of one’s own reality” that “It weakens the privacy protection frameworks”, interpret the magistrates.

It also highlights the sentence that the risk exists for anyone, but especially for a minor woman. The fact that the image of their body showing acts of a sexual nature can be massively distributed and to people in their social and emotional environment “acquires a relevant intimidating gravity” in these cases. But in addition to the right to privacy or the alteration of their relationships and their self-perception, the speaker insists, when the disclosures have to do with sexuality in the case of female victims, “network mechanisms of criminalization, humiliation and contempt are activated” due to that there are “social constructs often marked by deep patriarchal and macho ideological roots.” The facts, he remembers, “can have extremely serious effects on many vital planes. What has come to be known as a digital scene of poly-victimization”.

“Without this sex education is lame”