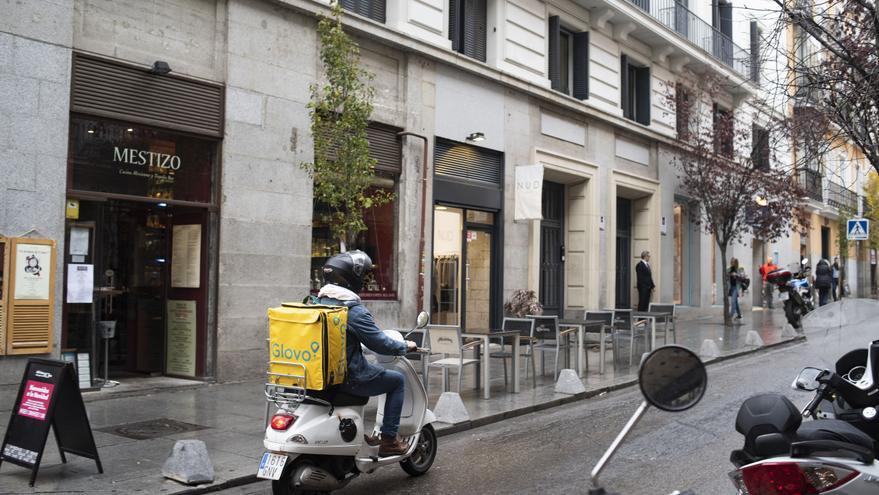 Key ruling in the judicial battle on the labor model of workers on digital platforms of the Supreme Court. The Plenary of the Fourth Chamber of the High Court has analyzed for the first time the employment relationship of a distributor of these digital platforms, a Glovo ‘rider’, and concludes that there is an employment relationship with the company. That is to say, he is false autonomous, as confirmed by sources from the Supreme Court to elDiario.es.

The ruling was highly anticipated in the debate on the work model of digital platform workers. The multinationals of delivery apps, such as Glovo, Deliveroo and Uber Eats, use freelancers, but the Labor Inspection has concluded in many cities that they should be salaried, be hired, something in which the majority of courts have agreed that have analyzed these cases.

However, some courts of first instance, and on one occasion the Superior Court of Justice (TSJ) of Madrid, endorsed the employment relationship of freelancers of various delivery men and Glovo, so that digital platforms have highlighted during this time that the model labor is under discussion in the judicial field.

All eyes were therefore on the Supreme Court, the body in charge of establishing jurisprudence, to which the first judicial resources had already arrived. Finally, the plenary session of the Fourth Chamber has analyzed for the first time a case in this sector, that of a Glovo dealer who lost in the first instance and also in the Madrid TSJ in his claim to demonstrate the relationship of a false self-employed person with the company Catalan founded by Oscar Pierre.