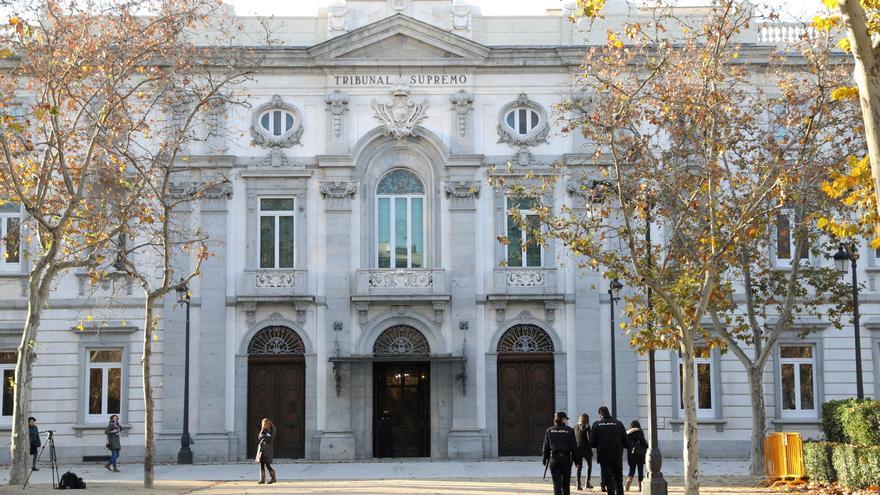 The Fifth Section of the Contentious-Administrative of the Supreme Court has agreed this Tuesday to reject the request made by both three leaders of Citizens and by Vox to provisionally suspend the Royal Decrees of pardon of the prison sentences of the nine convicts of the ‘procés’ who were serving prison.

In two cars of 21 and 24 pages issued this Tuesday, the high court has considered that the circumstances required to adopt said precautionary measure are not present while the appeals that both parties have filed against said pardons are being processed.

“The application of the pardon, and not its suspension, does not prevent, if it is so declared in a possible sentence favorable to the claims of the appellants, the fulfillment at the time of the pending deprivation penalty, so that with the execution of the pardon there are no consequences or situations of difficult reversal that could make the appeal lose its legitimate purpose “, the magistrates have emphasized.

“On the contrary,” adds the court, “in contrast to other conflicting interests that the party has not adequately assessed, the suspension of the pardon could lead to detrimental and irreversible situations for those pardoned if, as claimed by the appellant , continue to serve a custodial sentence for which they are finally pardoned. ”

For this reason, the Chamber has concluded that from the weighing of the conflicting interests, the petition for suspension requested by the appellants is not admissible.

Legitimation of the appellants

In the response to the precautionary suspension measures formulated, the State Attorney raised the lack of active standing of the appellants to present the appeals against the Royal Decrees of pardon.

In this regard, the Chamber has not considered appropriate to rule at this time on whether or not there is such a lack of standing, since the decision on standing is not part of the scope of resolution of the piece of precautionary measures.