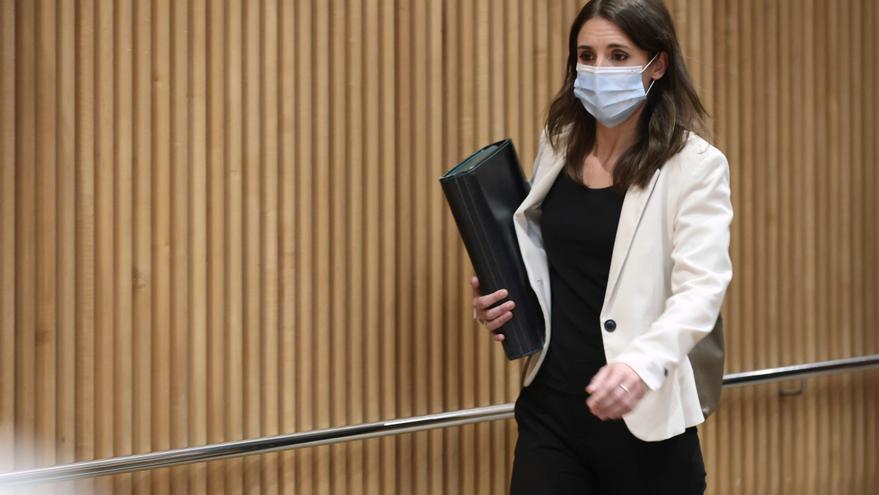 The Second Chamber of the Supreme Court has rejected a complaint against the Minister of Equality, Irene Montero, for a crime of embezzlement in relation to a campaign by her ministry for LGTBI Pride last June. The Supreme Court, according to the prosecutor’s report, files the complaint as it does not appreciate any criminal offense.

In an order, a presentation by magistrate Miguel Colmenero, the Supreme Court recalls that the Government is responsible for the direction of internal policy, and to exercise the executive function (Article 97 of the Constitution) it has the disposition of public funds at its disposal, and “that both in one aspect and the other, the understanding of the world and society, and the consequent promotion of the values ​​that, according to the ideology that is defended, are considered worthy of protection, allows each political option to guide the use of those funds with those specific purposes “.

In this framework, the court considers that political discrepancies should not be transferred to the criminal sphere: “The discrepancy with respect to the correctness or timeliness of the specific way in which they are used, must have its answer in the political field, without being able to be transferred to the criminal sphere, reserved for the most serious infractions of the rules of coexistence, classified as a crime in the Penal Code “.