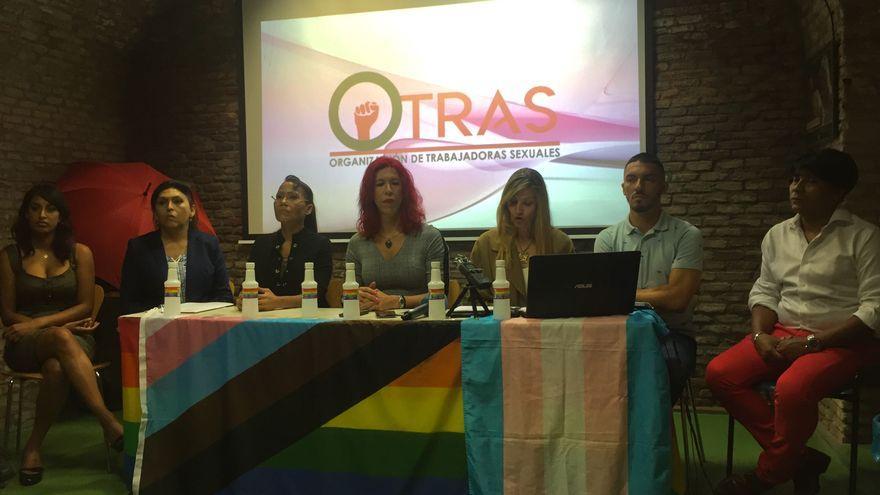 Both the plaintiffs, the March 8 Platform and the Commission for the Investigation of Ill-treatment of Women, which are part of the State Platform of Women’s Organizations for the Abolition of Prostitution) and the Prosecutor’s Office argued that the approval of the statutes of OTRAS implied de facto the legalization of prostitution in Spain. The National Court then pointed out that freedom of association is a fundamental right, but that to exercise it there must be an employment relationship. If there is no contract or possible employment relationship (as in the case of prostitution), there is no valid union. The statutes of OTRAS were annulled.

The Supreme, however, reverses that decision. It argues that the case must examine whether these statutes are valid: it is not the object of this litigation to decide whether or not prostitution is a job, but whether people who work in the field described by OTRAS have the right to freedom of association. The answer of the High Court is yes.

The judgment defends freedom of association as a fundamental right to be protected especially: “The defense of freedom of association, as a fundamental right, discourages restrictive interpretations of it, such as the one assumed by the judgment under appeal, by assuming that the Statutes of OTHERS are contemplating the association of people who carry out an activity contrary to the Law, that it is thus legalized and that those who engage in criminally persecuted conduct obtain a defense “.