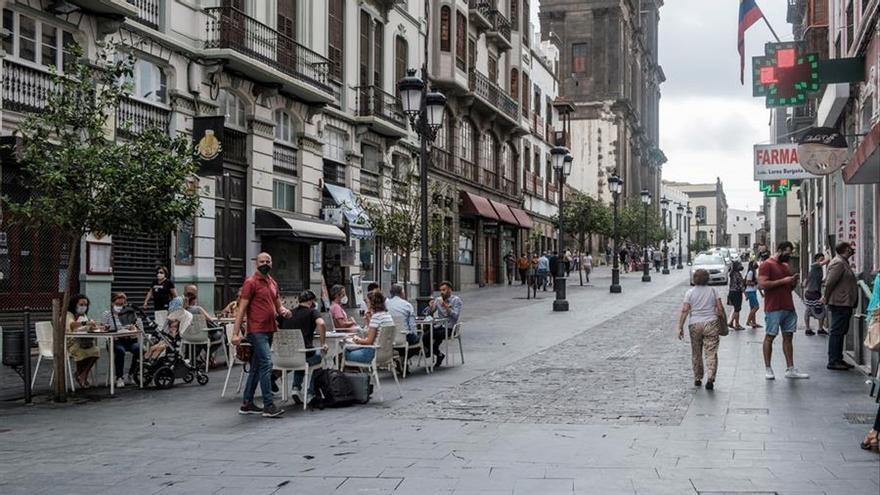 The technical office of the Contentious-Administrative Chamber of the Supreme Court has issued a first report on the decree-law approved this week by the Government that deposited in the High Court the last word on the sanitary restrictions that the autonomous communities adopt after the state of alarm. The document, advanced by El Confidencial and to which elDiario.es has had access, warns about the “numerous questions” and the “practical problems” of the express resource approved by the Government.

But not only that. Although it does not make an in-depth analysis, it alludes to the “constitutionality problem” that it may pose by placing the courts “as a sort of executive co-participants in the process of adopting administrative measures, in the manner of shared administrative powers”. And it also points, on the other hand, to a “possible insufficiency” of this type of norm —a decree law— to regulate issues that affect fundamental rights. However, he does not go into a more detailed analysis of these possible legal problems and states that “both issues require a thorough study that cannot now be addressed.”

However, it does pronounce on the main reason put forward by the Government to promote this reform: the unification of criteria in the courts in the face of the trickle of judicial decisions that are not always homogeneous on these measures. According to the explanatory memorandum of the royal decree, the introduction of the appeal is intended to “standardize doctrine” before the “divergent positions” of the regional courts. The lawyers of the Supreme Court, however, are not so clear about it and warn that “this may not happen”, because “it may well happen that the Chamber reaches the conclusion that the appeal specifically examined is inadmissible. ”.

In this regard, the report explains that it may happen that, given that the prior procedure to determine whether the legal requirements to admit the appeal are met, it is the Chamber itself that in its resolution establishes that it should be inadmissible for that reason or because there is no cassational interest “- for example because it is” a purely casuistic question “- and does not study or rule on the merits of the matter. In this regard, it regrets that this preparation phase is suppressed allowing it to be presented directly before the Supreme Court, which “It raises numerous questions and practical problems” referring above all to the impossibility of filtering these legal requirements and the appeal interest.

The lawyers also question the speed that the Government wants to print this express appeal, with a maximum resolution period of eleven days from the challenge, much shorter than usual. In this regard, the report says that if, as is to be feared, litigation in this matter multiplies, it will be “very problematic” to resolve the appeals in such a short time, given that the Supreme Court will access, probably on coincident dates, resources from of any lower courts of this contentious-administrative jurisdictional order.

“In this situation, the Section in charge of processing and resolving these appeals will most likely need the assistance of the Technical Cabinet, in order to meet the procedural deadlines thus set,” says the report. And he adds that, therefore, it is “urgent” to insist on the provision of personal and material resources for the Cabinet staff, already saturated with work with the dedication that is requested from the common and general appeal.