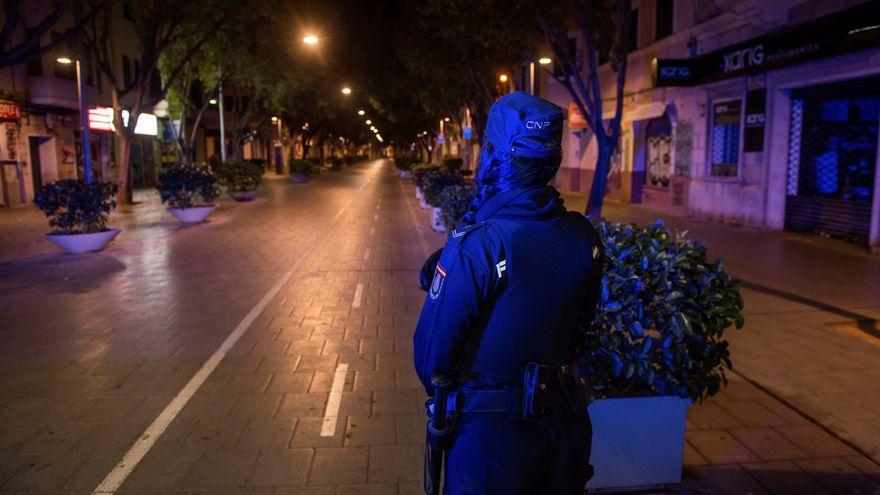 The Supreme Court has annulled the curfew from 0:00 to 6:00 hours and the limitation of meetings to six people in the Balearic Islands decreed by the regional Executive after the end of the state of alarm, considering that they are not proportional taking into account the epidemiological situation in the territory. According to legal sources have informed Europa Press, the High Court considers that it is not appropriate to authorize these measures based solely on principles of prudence, understanding that the restrictions agreed by the Government Council are not sufficiently justified.

The Court thus resolves the appeal filed by the Prosecutor's Office against the order of the Superior Court of Justice of the Balearic Islands (TSJIB) that authorized, for the second time, the curfew in the islands and the limitations on social meetings approved by the Government .

The TSJIB order had had the private vote of two magistrates, who considered the curfew and the limitations to social gatherings in private spaces unjustified. The Court had already authorized similar restrictions on May 7, but they could not be appealed to the Supreme Court. because the state decree that enabled this possibility had not yet entered into force.

As of this Sunday, June 6, it was planned to lift the restrictions on night mobility -which had been in force since October 2020 and which had been extended for another month with the endorsement of the Superior Court of Justice- and to extend the limits in the family and social gatherings: 8 to 15 people in outdoor spaces, and 6 to 10 indoors in private buildings.

At the end of last May settled part of the debate on the legal framework of the restrictions to face the pandemic by determining that health legislation is a sufficient umbrella to protect "specific limitations on freedom of movement" provided that the Administration justifies with "sufficient clarity" that such limitation of rights fundamental, limited to a specific time and space, it is "essential" to prevent the transmission of a disease that puts public health at risk. That is, as long as there are no other effective means to prevent transmission.