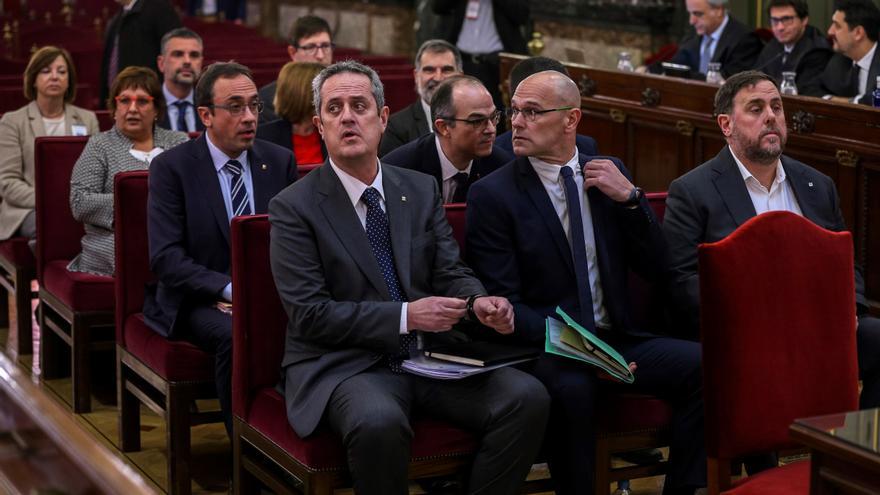 The Supreme Court has agreed to release the nine independence leaders who are still imprisoned by the procés and that this Tuesday they were pardoned by the Government. The High Court has ordered the "immediate" release hours after the publication in the Official State Gazette of the granting of this grace measure to former vice president Oriol Junqueras, former councilors Dolors Bassa, Joaquim Forn, Raül Romeva, Josep Rull and Jordi Turull ; the former president of the Parliament Carme Forcadell; and the former presidents of the ANC and Òmnium Cultural Jordi Sànchez and Jordi Cuixart.

This pronouncement of the High Court is part of the procedure that establishes the law that regulates pardons, of 1870, which details that "the application of grace must be entrusted to the sentencing court", that is, the Criminal Chamber of the Supreme , which has sent warrants to the prisons where the nine pardons —Lledoners, Wad-Ras and Puig de les Basses— are serving sentences for their "immediate release", the court reported.

In separate orders - one for each of the nine pardons - the president of the Criminal Chamber, Manuel Marchena, affirms that after the publication in the BOE of the royal pardon decrees on the custodial sentence pending compliance, it was agreed direct "release order" to the prisons where they are serving a sentence for "immediate compliance.

The Department of Justice of the Generalitat de Catalunya has reported that the prisons have received the communication from the Supreme Court at 10:30 am and that those pardoned will be released as soon as the corresponding procedures are carried out.