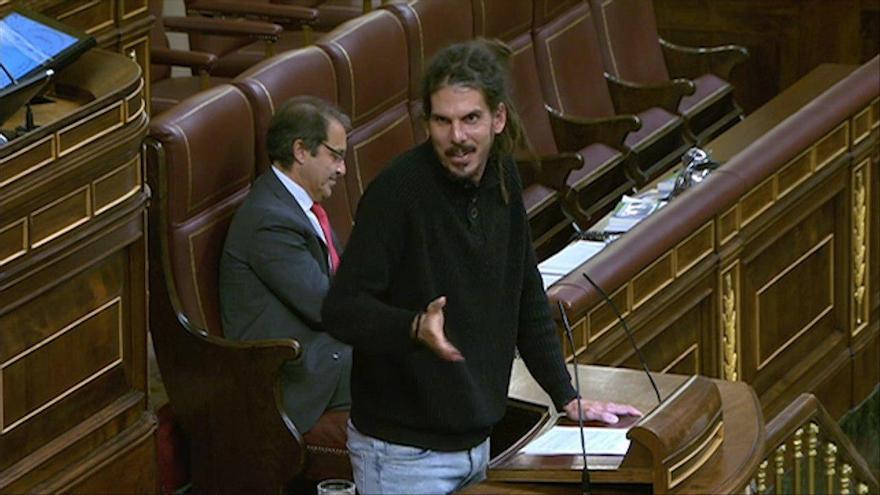 The Criminal Chamber of the Supreme Court has opened a criminal case against the deputy of United We Can and the party’s organization secretary, Alberto Rodríguez Rodríguez, considering that there are indications that he could commit crimes of attack against authority and injuries. The Chamber has appointed magistrate Antonio del Moral as an instructor.

The Examining Court No. 4 of San Cristóbal de La Laguna forwarded in December 2019 to the Supreme Court testimony of the abbreviated procedure followed, among others, against the deputy of United We Can by virtue of a report issued by the Police of the La Laguna Police Station , for the commission of an alleged crime of attack against agents of the authority and injuries.

Regarding these events, the Public Prosecutor had presented an accusation request requesting the imposition of a penalty of one year in prison for the crime and one month of fine.

The Canary Islands court of investigation had agreed to open the oral trial against him for acts allegedly constituting a crime of attacks and injuries, but when proving his status as a Deputy to Congress, it agreed to the partial annulment of said order as regards the graded .

Regarding this same deputy, the Supreme Court opened a case in 2017 for a crime of public disorder in relation to some events that occurred in La Laguna on December 25, 2006 and, later, declared his criminal responsibility extinguished, considering that the crime for which he had been investigated.