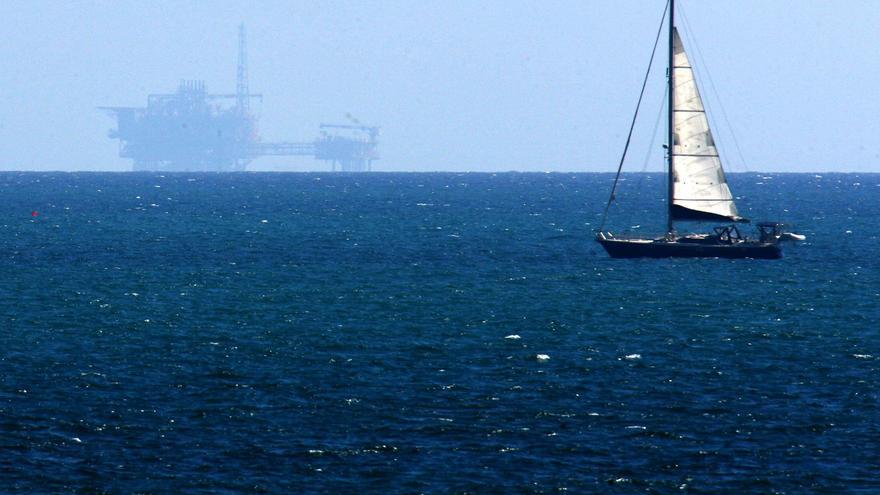 The Supreme Court has recognized Santander, CaixaBank and Bankia the right to receive from the State the compensation of 1,350 million euros to the promoter of the failed Castor gas warehouse that these three entities advanced in 2014 to compensate its promoter, the construction company ACS, due to the closure of the infrastructure after a succession of earthquakes on the coast of Catellón.

According to the Supreme Court, the ruling of the Contentious-Administrative Chamber of the High Court “upholds the appeal, in part, and recognizes the right of the Banks to receive from the Administration the amounts they had paid to acquire the aforementioned right of collection” . Of the total claimed, Santander assumed 700 million and the rest corresponds to CaixaBank and Bankia, currently in the process of merging. The first advanced 450 million and Bankia the remaining 200 million.

The three entities contested the dismissal by silence by the Council of Ministers, of the claim for damages that had been caused by having advanced to Enagas, manager of the infrastructure, the amount of 1,350,729,000 euros that had advanced to recover it later , with interest, for a period of thirty years through the gas bill.

The Supreme Court recalls that “the claim for compensation was based on the responsibility of the Legislative State, because that right to collect from the gas system owned by the banking entities had been established by Royal Decree Law 13/2014, of October 3, and said norm was declared unconstitutional, partially, by judgment of the Plenary Session of the Constitutional Court 152/2017, of December 21. The declaration of unconstitutionality declares the nullity of the right to collection held by the recurring Banks “.

The National Commission of Markets and Competition (CNMC) suspended payments to banks in January 2018 after that ruling that in December 2017 declared unconstitutional the Royal Decree Law approved in 2014 by the Executive of Mariano Rajoy to hibernate the facility, which left the payments received by the bank without legal coverage.

The compensation was securitized so that ACS could collect it and its payment was endorsed to gas consumers for a period of 30 years at a rate of 94 million euros per year that began to be paid in 2015. But the monthly payments to the banks that had advanced That money was paralyzed after the Constitutional Court understood that there was no “situation of extraordinary and urgent need” to channel that compensation through a decree-law.

The payment of this compensation to ACS was based on the Royal Decree by which the Government of José Luis Rodríguez Zapatero awarded Escal UGS, owned by ACS (66%) and the Canadian Dundee Energy, in 2008, the concession to operate underground storage , in which gas stopped being injected in September 2013, after fifty small earthquakes were registered in the area.