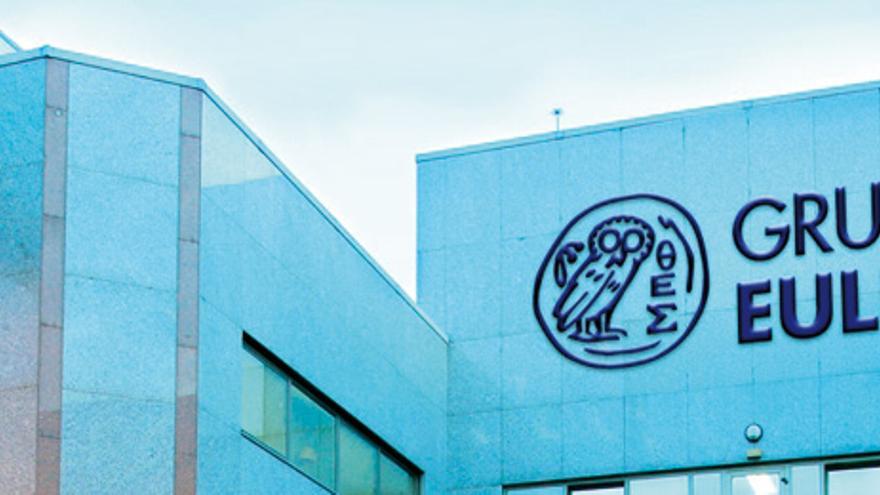 The Supreme Court has decided to oblige Eulen, the company that manages the cleaning of several Paradores hotels, to readmit more than twenty female cleaning staff at the Alcalá de Henares hotel. The judges understand that the company did not subrogate these employees in an irregular way when it was awarded the service in 2020 when it had done so, for example, with other workers such as chambermaids at other Paradores hotels.

The case has been studied by the plenary session of the social room, which in recent weeks has dealt with fraudulent processes of ERTE and collective dismissal such as those of Ryanair, ArcelorMittal or this of the Paradores contract. Paradores de Turismo is a public hotel chain with almost one hundred hotels throughout the country and in August 2020 awarded the cleaning service for the premises in various areas of the country to Eulen, after having been in the hands of SAMSIC Iberia.

The contract included the central, southern and Canary Islands areas, including the hotel in the Madrid town of Alcalá de Henares. That September Eulen informed the 25 affected workers that “he was not going to assume the employment relationship they had with SAMSIC IBERIA SLU” and that, therefore, they were fired and not subrogated. This did not happen, for example, with the more than 70 chambermaids from other hotels in the lot that had been awarded to him.

The unions took the case before the Justice and now it has been the Supreme Court that has reiterated what the Superior Court of Justice of Madrid said at first: that Eulen had a legal obligation to also subrogate the 25 people affected and that , therefore, his dismissal was null. A sentence of the plenary session of the social court that obliges this company to reinstate and pay the processing salaries that they have stopped charging all this time.

The judges, with the magistrate Antonio Sempere as rapporteur, reject all the arguments of the company, which among other things wanted to change the account of proven facts or at least understand that the case could not be considered as a collective dismissal. “When Eulen rejects the provision of services by the twenty-five people affected by this litigation, even without intending it, he is incurring a collective dismissal,” reasons the Supreme Court, noting that it was a very high percentage of the parador’s staff complutense.

The company itself claimed in its allegations that it left 25 workers of the cleaning service of Alcalá de Henares out of subrogation because the accommodation agreement does not provide for subrogation. The Supreme Court answers that “having voluntarily assumed a quantitative part of the cleaning staff in a productive activity that rests fundamentally on labor, the application of article 44 of the ET is activated ex lege, as stated in the judgment, with priority over what established in the collective agreement ”.

Therefore, in this case and having accepted other workers who had provided services in Paradores under another contract, Eulen could not proceed to the selective dismissal of 25 workers.