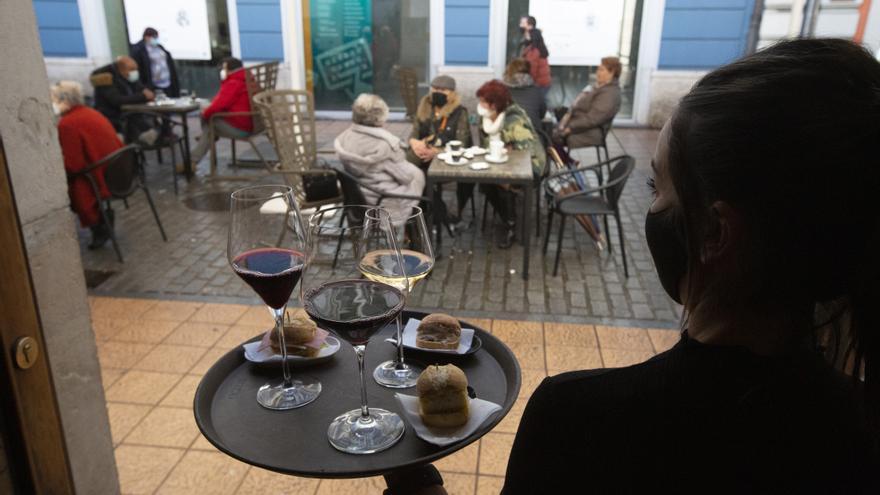 The Supreme Court has issued a ruling in which it establishes that the restaurant tickets that some companies give to their employees cannot be considered part of their salary even if they collect it on the payroll every month. The judges of the social court reject an appeal from the General Labor Confederation (CGT) requesting that the money charged by the workers of a company for these restaurant tickets be paid also to people on sick leave due to temporary disability.

The ruling resolves an appeal by the CGT in a lawsuit filed against a technology company linked to the multinational Accenture. Since May 2017, the company and unions had agreed that workers would receive in their monthly payroll the money that they previously received in restaurant tickets. A total of 1,500 euros per year, which represented a supplement of 125 euros every month for workers who worked part-time with a lunch break and in certain categories.

The company specified that the “time not worked” will not entail any type of compensation for not collecting these tickets. That is, those 1,500 euros per year would not be taken into account for salary reviews or for extra payments or for variables, bonuses or supplements. This also left out the calculation of the temporary disability supplement during sick leave.

At first, the National Court rejected the CGT’s appeal, agreeing with the company, and now it is the social chamber of the Supreme Court that reiterates that decision. With the presentation of the president of the room, Maria Luisa Segoviano, the judges explain that in this case the restaurant ticket is not part of the worker’s salary although it is charged as part of the payroll and not in kind. “The amount of the restaurant tickets does not have a salary nature, but rather compensation,” says the Supreme Court.

This ruling to which elDiario.es has had access is not the first time that the Supreme Court has ruled on the nature of restaurant tickets, although it is in a case in which it reaches workers through payroll. Already at the end of 2013For example, it established that a restaurant ticket given to a worker to compensate for a meal expense is not part of the salary. It will only be considered as part of the salary – with all its consequences – if the company cannot demonstrate that it is intended to compensate any of the worker’s expenses.

The judgment itself recalls similar pronouncements on other types of concepts: for example, in 2017 on transport and clothing bonuses for a security guard from the City of Justice of Malaga. The Supreme Court said then that this consideration will depend on whether or not this money is paid to meet the “cost of transportation or maintenance of the worker’s professional clothing.”

Also in that case, the Supreme Court’s social judges reached this conclusion, qualifying that it is not possible to deduce “automatically the alleged salary nature of the way in which they are paid every month, even on vacation, as this does not simply denote the nonexistence of the expenses that conceptually remunerate such complements “.