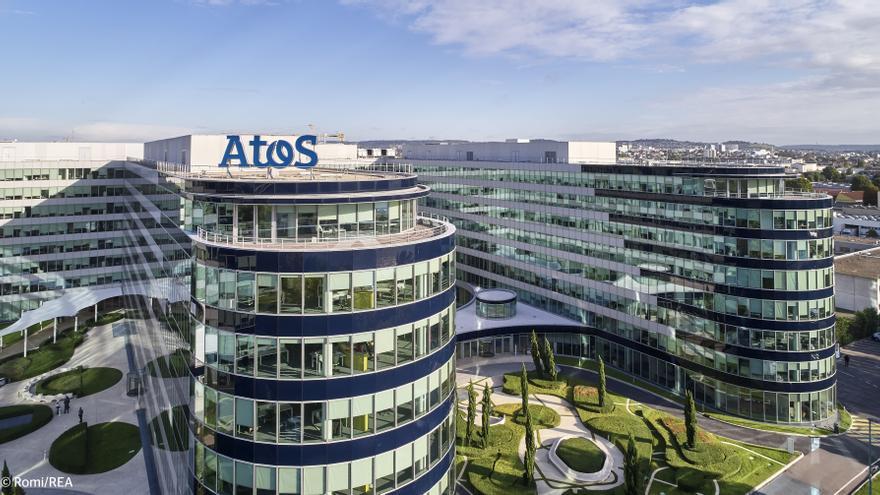 The Supreme Court has decided to endorse the ERTE that the technology company Atos applied almost 400 workers last year to cope with the effects of the first waves of the pandemic. The judges of the social court have rejected the appeals that several unions presented against the temporary extinction of jobs and reduction of hours in work centers throughout the country. A sentence that calls not to “forget the context” of the health crisis in which this decision was made.

The French digital services company, one of the largest in the world in its sector, raised the ERTE to workers in April 2020. A temporary termination of employment that, finally, was applied to 393 workers with 74 in reduction of working hours and the other 319 with the suspended contract. At first, the company suggested that the measure would affect more than half a thousand people.

In the worst of the first wave, the company resorted to the procedure launched just a month earlier by the Government to deal with the economic devastation that the coronavirus was already causing and the restrictions imposed on citizens to deal with the first big wave. of contagions. The temporary termination measure affected Atos work centers in Madrid, Seville, Zaragoza, Vigo, Santiago de Compostela, Valladolid, Barcelona, ​​Bilbao and Valencia and the reductions in working hours ranged between 12.5 and 50%.

The ERTE was launched without agreement with the unions from May 2020 until the last day of October of that same year. The company claimed as the main reason the health crisis and how its effects, they said then, “negatively impact their business and results, both in the short and medium term, namely: drop in demand for products and services already contracted by customers, the demand for products and services already contracted is reduced due to the impact that the health crisis is having on the different sectors “.

The two sentences in the case explain that the ERTE affected 47.4% of female workers and 52.6% of male workers. More women (26%) were included in the reduction of working hours and more men (38%) were included in the suspension of contracts. Since then there have been no more large-scale labor disputes in Atos in our country although the unions denounce a steady trickle of layoffs throughout the year.

The social chamber of the Supreme Court, meeting in plenary session a few weeks ago, has decided to confirm what was said by the National Court and has established that the ERTE of Atos was adjusted to the law and that the coronavirus crisis supports the measures taken by the company .

The social court, with Judge Concepción Rosario Ureste as speaker, dismisses the appeals presented by half a dozen unions. They all denounced that the company had not provided sufficient documentation during the negotiations, that it had incurred in fraud of the law, that they had not used sufficient designation criteria and that, finally, they had incurred discrimination based on sex. This last argument was supported in the first instance by the Prosecutor’s Office.

The sentence reflects the change in criteria of the Prosecutor’s Office in just a few months on this aspect: in February, it asked the National Court to declare the ERTE null and void “due to violation of the principle of equality by affecting the measures to reduce working hours to a greater number of women than men in the case of sex discrimination without objective and reasonable justification “. A few weeks ago the Prosecutor’s Office asked the Supreme Court to reject the resources of the unions.

The Supreme Court explains that there is a “lack of business bad faith reported by the appellants” and that on the part of the company “there has been no concealment of relevant data or information.” The magistrates endorse that Atos “has covered the regulatory obligation of information in a sufficient and suitable manner.” The Supreme Court decides that there was “a patent negotiating will” on the part of the company.

As in previous judgments related to employment and the pandemic, the Supreme Court highlights the health circumstances that led the Government to implement mechanisms like this one to try to save employment. The sentence says: “All this without forgetting the context already outlined by the preceding resolution: The World Health Organization had raised on March 11, 2020 the public health emergency situation caused by COVID-19”, a circumstance that gave step to all the measures of the central executive.

In recent months, the Supreme Court has studied a large number of labor disputes related to the pandemic that affect thousands of workers across the country. In some cases, the judges have verified ERTE fraud launched by companies during the pandemic: this has been the case of Ryanair and Zener, awaiting their decision in the ArcelorMittal case in the coming weeks.

In January 2021 the same social room endorsed for the first time the validity of these temporary termination of employment measures justified by the pandemic even in companies that work with public administrations and, therefore, can request the economic reinstatement of the contract.