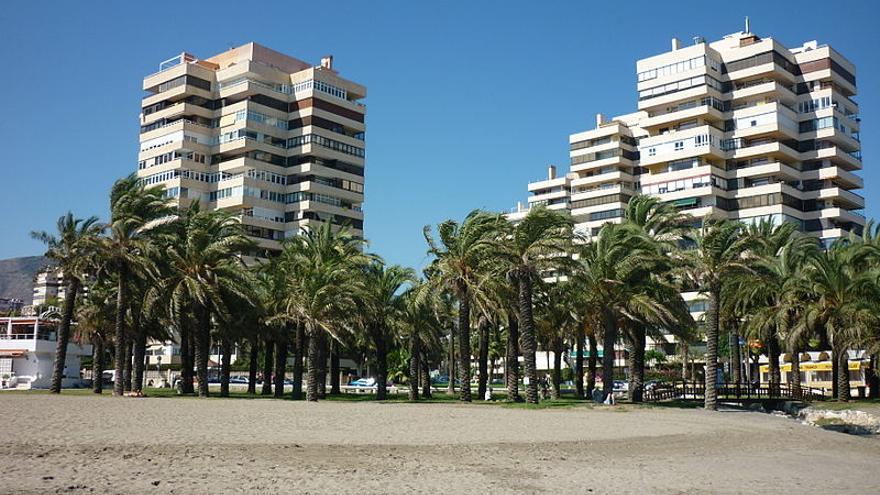 The Supreme Court has dismissed the request of a real estate entrepreneur on the Costa del Sol who wanted Google to stop showing some unfavorable criticism about him based on the right to be forgotten. These are published on two pages specialized in collecting consumer evaluations of businesses and services that the entrepreneur wanted to make disappear from the search results associated with his name, which is the same as that of his real estate agency.

The ruling emphasizes that there is a “public interest” on the part of citizens to “know other opinions about the quality with which certain services are provided” and rejects all the arguments of the employer, who filed an appeal against another sentence in the same sense of the National Court defending that these negative opinions violate his right to honor and that they are not informatively relevant as he is not a public figure. In addition, he argued in his appeal that they were unfounded and obsolete.

The contentious-administrative chamber of the Supreme Court recalls that although “it is true” that this businessman “does not intervene in public life”, it is also true that “the core of criticism and complaints are limited and focus on the performance of the recurring in the direction of a service company “. Therefore, it appreciates that “the interest of consumers and users in knowing and accessing publications that contain evaluations and opinions about professionals through the Google search engine should prevail.”

The target pages of the businessman’s action, specialized in the British market for buying houses on the Costa del Sol, were Ripoff Report and Complaints Board. Given the refusal of the American multinational to stop showing them in its search results, the businessman asked the Spanish Agency for Data Protection (AEPD) to force it to do so. The body upheld his request and issued a resolution against Google in 2017, which the search engine appealed in court.

Like the National Court, the Supreme Court has agreed with the multinational. To dismiss the argument of the falsity of the opinions put forward in the appeal, the Court highlights the two pages referred to as forums that collect evaluations of consumers written by themselves. “The manifestations of the users must be considered subjective opinions that are framed in the freedom of expression and in that measure, it does not operate or affect the veracity of the content,” the judges explain.

The question of veracity does play a fundamental role when the used links come from the media. Journalistic content is one of the most common targets in cases of the right to be forgotten that reach the highest judicial authorities, unlike claims against publications on social networks and directory pages. In all cases, Google is in charge of receiving the initial request and assessing whether it estimates it, a decision that citizens can appeal to the AEPD.

To conclude, the Supreme Court also rejects the thesis that the comments have become obsolete. Despite the fact that the first of the appealed by the entrepreneur dates from 2010, the Court highlights that in 2014 and 2015 criticisms in the same sense were repeated by different users, and even in 2017, after the real estate entrepreneur began the judicial litigation to make them disappear. “It is not possible to consider that the public interest of the disseminated information has been extinguished or has been diluted by the passage of time as it continues to be relevant and of interest in the formation of an informed public opinion,” the ruling states.