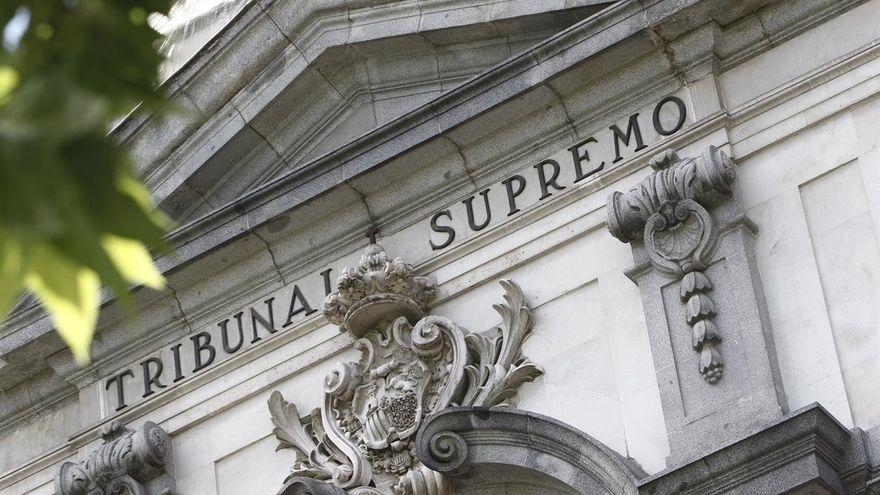 The Supreme Court has issued a ruling this Wednesday in which it indicates that the non-payment of alimony to sons and daughters is a form of “economic violence” because it leaves minors “in a state of need.” This is specified in the ruling, issued on March 17, which condemns a man to six months in prison for not having contributed the money in several of the annuities to which he was obliged since he and his ex-wife separated. in 2003.

The sentence, of which the magistrate Vicente Magro has been the rapporteur, considers that not paying this compensation “can be configured as a kind of economic violence” because the children “need that nutritional support” in the first place “due to a moral and natural obligation “and, if not,” by judicial obligation “. The regulatory agreement signed by the spouses agreed to the guardianship and custody in favor of the mother, joint parental authority and a visitation regime in favor of the father, who had to pay a monthly amount of 360.61 euros as alimony.

In the opinion of the judges, not doing so “requires the parent who has them with him in custody [a los hijos] to carry out an excess in their effort of care and attention, depriving themselves of attending to their own needs to cover the obligations. “With this, the sentence continues,” a double victimization is exercised “: on the one hand, on the children,” as in need of food that they do not receive “, on the other hand, on the custodial parent, who” must replace the defaulter. ”

Moreover, the Supreme Court considers that this obligation “should not be required by law or by judicial resolution, but should be fulfilled by the conviction of the person obliged to cover the needs of their children from the point of view of the legal obligation approach. natural has the obligation to pay maintenance “.

Beyond the general interpretation of the court on these cases, in the concrete that concerns him reduces the penalty that the Provincial Court of Mallorca had initially imposed on the man from one year in prison to six months because there are no aggravating factors. He also condemns him for a crime of raising assets, since “according to the evidence practiced in the oral trial there has been concealment and theft of the property and assets belonging” to one of the companies in his name to avoid the payment of debts. , a crime for which the Supreme Court maintains a sentence of one year and six months in jail. The sentence also condemns his ex-wife for this same crime -in his case to one year in prison-, since “although he has only intervened in part of the crime,” argue the judges, “he contributed in a necessary way to the realization of the crime. same”.