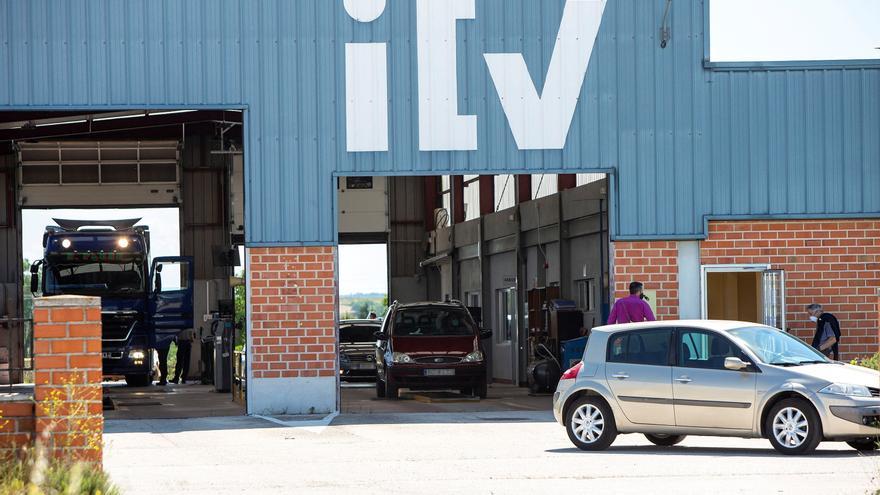 The Supreme court (TS) has declared null the rule that shortened the period of validity of the technical inspections of vehicles (ITV) made after the declaration of the state of alarm and its successive extensions, which were already suspended on a precautionary basis, as it was contrary to European law.

The Contentious-Administrative Chamber thus opposes the second section of the order of special measures for ITV, of May 2020, which established that the validity of the inspections of the vehicles whose certificates had been extended was the one that appeared on the card and, in no case, that of the extension.

In two sentences known this Thursday, the high court estimates the appeals filed by the Tarragona Auto Transport Business Federation (FEAT-Tarragona) and the Avata Foundation for Assistance to the Accident, requesting the invalidity of this section.

The text, published in the Official State Gazette (BOE) on May 16, 2020, explains that, by virtue of the royal decree of a state of alarm, ITV stations were closed to the public.

As a result of this limitation, in April a ministerial order was issued that extended the validity of the certificates of verifications and preventive maintenance provided by regulation.

This measure established the automatic extension of ITV certificates "up to thirty calendar days after the end of the alarm state and its extensions".

However, the second section stated that, once these vehicles were updated and carried out their periodic inspection, the validity date of the revision would be the one indicated in the ITV card, "In no case, the extension of the certificates as a result of the declaration of the state of alarm."

Now the magistrates understand that this statement deviates from the provisions of the regulations, according to which the period of validity will be computed from the date on which the result of the inspection was favorable.

The chamber warns of the lack of consistency of the justification offered by the Administration, and points out that, in the absence of another reasonable one, the decision it adopted "it is based exclusively on his will."

In addition, remember that the European regulation extended the validity of the inspections that should have been carried out by seven months between February 1 and August 31, 2020, and that it does not foresee the shortening of the validity periods.

In his opinion, not applying it in Spain "means departing from what is prescribed by European Union law", especially when "there is no explanation of the reason" why it would be "essential" to reduce deadlines.

This section was provisionally suspended since October 2020, by decision of the court itself, which in its judgment reports that, on that occasion, it heeded the recommendation of the Ombudsman.

The agency had warned in its report that "the purpose of ensuring economic survival being laudable of ITV stations, that general interest objective could be achieved in another way without imposing charges on individuals without effect on the general interest. "