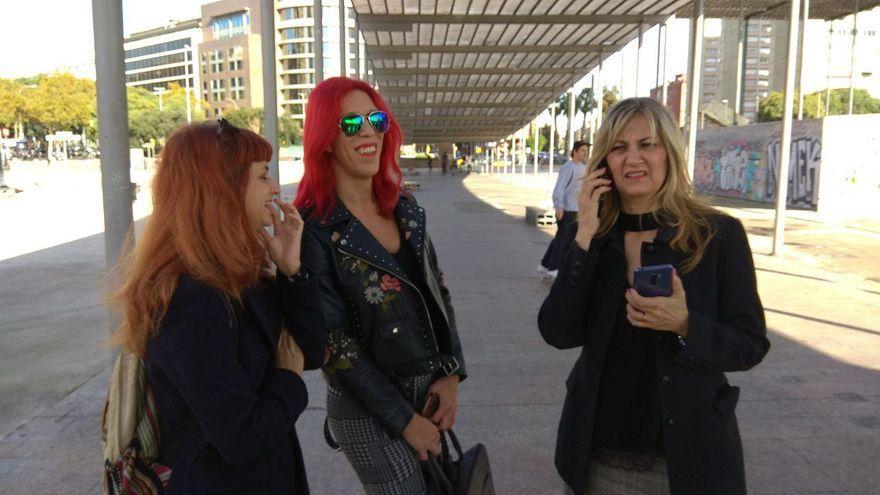 The Supreme Court validates the statutes of the sex workers union OTRAS. The High Court has announced this Wednesday a ruling in which it annuls the decision that the National Court took in November 2018 of override the union’s bylaws because he understood that prostitution is not a job and, therefore, their working conditions could not be regulated. The Supreme Court ruling, which will be known in full in a few days, establishes that union statutes do not determine the legality or illegality of an activity, but that this task corresponds to the legislator. It also adds that the area to which these statutes refer is legal, since prostitution is not mentioned in them.

In November 2018, the National Court annulled the statutes of the OTRAS union. The ruling set back Article 4 of those statutes, which defined the “functional scope” of the union and in which sex work was mentioned. Prostitution, the magistrates argued, cannot be an employment relationship and, therefore, whoever exercises it does not have the status of a worker and cannot exercise the right to freedom of association. The ruling, however, did not dissolve the union, since, they said, the procedure that was initiated is not adequate to do so.

OTHERS appealed the sentence to the Supreme Court, which now agrees with them. The ruling emphasizes that union statutes cannot determine whether an activity is legal or not, since that competence is exclusively legislative. The focus of this case, therefore, is to check whether people who organize in OTHERS have the right to freedom of association in the current legal system. The answer of the Supreme is yes.

“The examination must be and is, that of the content of the Statutes, not that of parallel or related realities, the debate on the legalization, tolerance or penalization of prostitution on behalf of others being completely unrelated to this litigation, especially when it It is not contemplated in the Statutes, and according to our Law, the conclusion of an employment contract whose object is prostitution on behalf of another person must be considered void “, says the Court.

The analysis of the statutes made by the Supreme Court shows that prostitution is not mentioned in them and that the functional scope to which they refer “is in accordance with the Law.” “The people who perform sexual work to whom the procedure refers enjoy the fundamental right to freedom of association and have the right to organize,” concludes the court, which emphasizes that prostitution has no place in the Statutes, where the employment relationship is not valid.

Now the Supreme Court annuls that sentence and considers that the statutes of the OTRAS union are in accordance with the law.