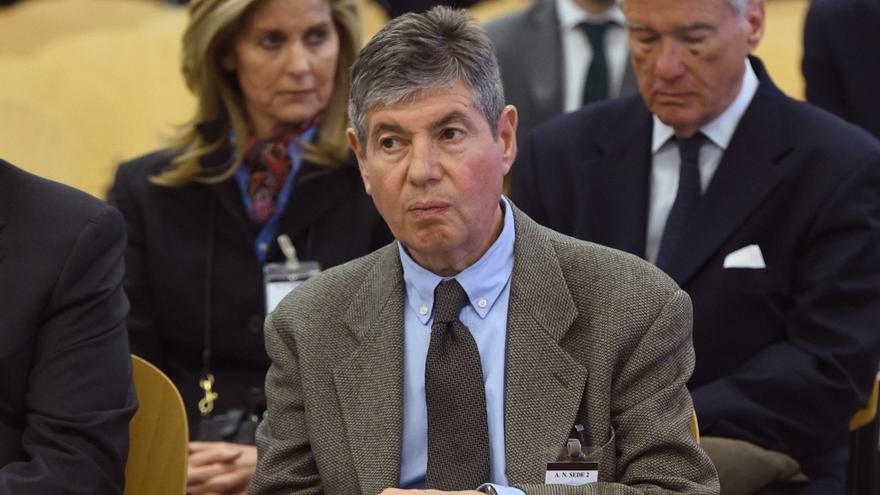 Eleven years later, the Supreme Court has put an end (and almost final) to the Pretoria case. The High Court has confirmed the sentence of five years and nine months in prison imposed by the National High Court to the former socialist mayor of Santa Coloma de Gramenet, Bartomeu Muñoz, while he has reduced the sentence to four years and three months for the former PSC deputy Luis Andrés García, ‘Luigi’, the main convicted in the plot of urban corruption that former socialist officials concocted and convergent in exchange for commissions.

The National Court condemned in 2018 Muñoz, García, and the exalted Pujolistas Lluís Prenafeta and Macià Alavedra for carrying out urban operations in Santa Coloma, Sant Andreu de Llavaneres and Badalona that instead of favoring the public interest “sought to obtain of high economic returns for promoters and private investors “. The capital gains for the builders came to exceed 4 million euros.

Prenafeta and Alavedra agreed with the Prosecutor’s Office a reduction of sentence that implied avoiding prison and they did not appeal to the Supreme Court. Yes, the two exalted socialist positions, the main convicts of the case, did it, the businessman Josep Singla and the man of ‘Luigi’ henchman, Manuel Valera. The Supreme Court only maintains the sentence for Muñoz and reduces them to the other three convicts. It will be the sentencing court of the National Court who will now decide on the entry into prison of Muñoz and García.

In the case of ‘Luigi’, the Supreme Court acquits him of the crime of documentary falsification to which he was sentenced to one year and six months in prison by the National Court and reduces the penalty for the crime of bribery by one year and five months in prison for undue delays in the case, which broke out in 2009 in an operation ordered by the then investigating judge of the National Court, Baltasar Garzón. In this way, ‘Luigi’ goes from a sentence of seven years and two months in prison to four years and three months.

The magistrates emphasize that ‘Luigi’, both before and after his time in Parliament as a PSC deputy, “maintained fluid personal and professional relationships with various public positions”, which allowed him to act as “achiever”, “facilitator” or ” intermediary “of Pretoria in favor of the convicted promoters. Later, he arranged with Muñoz and other socialist positions to carry out the operations. In return, he received “large returns and commissions” that he concealed through intervening companies.

For their part, the ruling continues, Prenafeta and Alavedra, “aware of the contacts and influences” of ‘Luigi’, agreed with the former PSC deputy to develop urban operations. This allowed them “to receive illicit commissions devoid of all justification and commercial logic”, and which were paid by the businessmen who managed to obtain “large profits derived from the adjudications and speculative real estate operations” sponsored by the politicians.