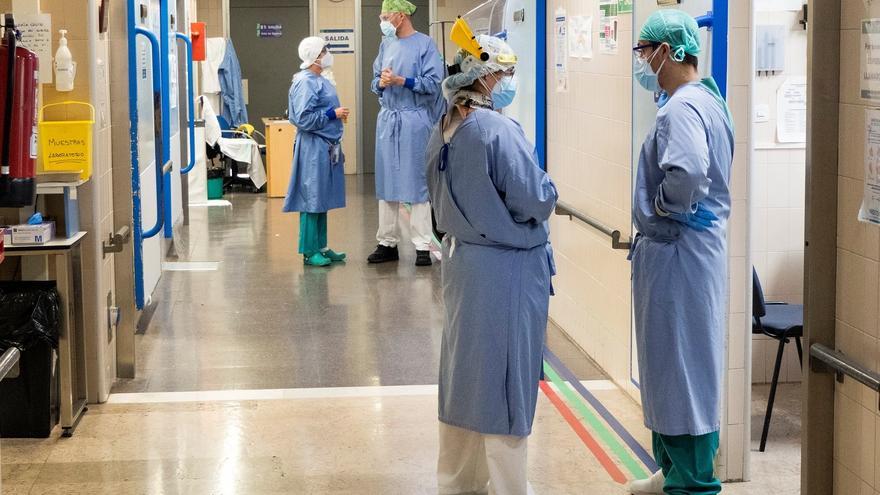 The Supreme Court has found that the lack of protective material at the beginning of the pandemic put health professionals at risk, although it has rejected inactivity by the Ministry of Health due to a formal issue.

In its ruling, the Chamber dismisses the administrative inactivity of the Ministry, alleged by the State Confederation of Medical Unions (CESM) in its appeal, given that CESM did not comply with the requirements established by law, which requires a prior requirement to the administration before to go to Justice, legal sources explain.

Despite this, it does partially uphold the appeal based on the "notorious fact", previously appreciated by the Chamber, of the "initial lack of means of individual protection with the consequent risk to the fundamental rights of these professionals."

Now, the sentence does not suppose "any judgment of guilt or imputation of responsibility", but only the "verification of said circumstance", and specifies that the lack of equipment that initially affected the professionals was due to the inability to supply them to the System National Health, made up of the Autonomous Communities and the Ministry of Health.