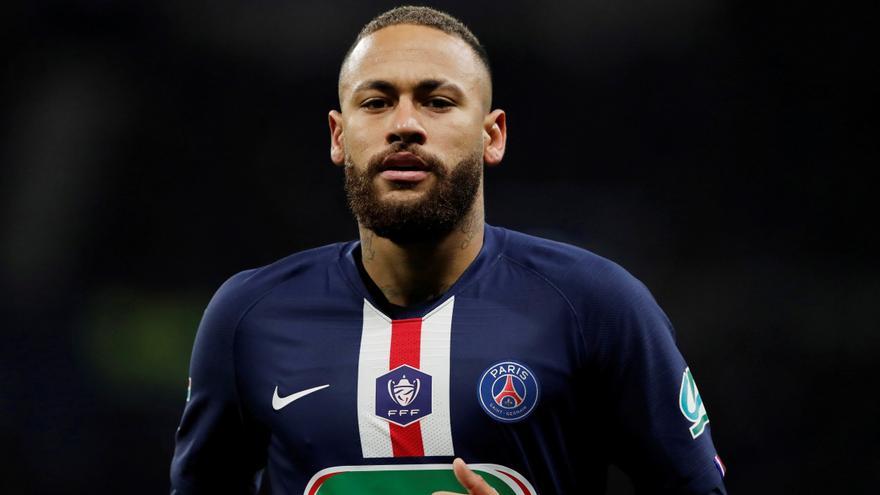 The Supreme Court (TS) has confirmed that the Neymar 2 case, for alleged corruption between individuals and fraud in the signing of the footballer by FC Barcelona, will be judged at the Audiencia de Barcelona and not at the Audiencia Nacional.

In a ruling consulted by Europa Press, Chamber II dismisses the appeal of the private prosecution – exercised by the company representing footballers DIS and Federaçao das Asociaciones dos Atletas Professionals FAAP (FAAP) – after the National Court decided to transfer the case to the Barcelona Court.

Neymar He has been prosecuted in this case since 2016, when the National High Court opened the investigation as a result of the DIS Group complaint, which had the 40% of the player’s federative rights.

The Barcelona Court already judged a first cause for the alleged fraud of 13 million euros in the signing of Neymar, which ended with an agreement whereby Barça agreed to pay a fine of five and a half million euros for a tax offense.

This second cause was instructed in the National audience because the events initially investigated were committed abroad, in this case in Brazil, but the player’s defenses, his family, the former president of Barça Sandro Rosell, his successor in office, Josep María Bartomeu, and the club itself requested that judge in Barcelona because part of the alleged crimes were committed there.

Now the Supreme Court guarantees that it be tried in Barcelona because the alleged crimes were not committed “entirely abroad” – in this case, it would be the competence of the National Court – but rather a part was committed in Barcelona, and remarks that some supposedly simulated contracts are signed doubly, in Barcelona and in Sao Paulo.

In addition to the player, his parents, Rosell, and the former president of the Santos Futbol Club Odilio Rodríguez are accused, and the clubs will also be tried as legal entities and Neymar’s family business, N&N Consultoria Esportiva e Empresarial, for allegedly inflating the cost of the signing up to 83 million euros.

According to the Prosecutor’s Office, lhe negotiations to hire Neymar, led in 2011 by Rosell, altered the free market for the signing of footballers and harmed DIS, which stopped charging 10 million euros as the player was prevented from entering the market in accordance with the rules of free competition “and could obtain a greater economic amount for the transfer.”

Up to six years in prison

The prosecutor claims to sentence Neymar to two years in prison and a fine of 10 million euros, while the private prosecution of DIS asks that he be sentenced to six years in prison

For Rosell, the Prosecutor’s Office asks for five years in prison for fraud and corruption; plus a year for Neymar’s mother, one year for the father and three years for the former president of Santos.

He also claims a fine of 8.4 million euros for Barça, 7 million for Santos and 1.4 million for N&N, in addition to a compensation of 3.2 million that they should pay between Barça, Santos, Rosell and Odilio.

The prosecutor does not accuse Bartomeu of participating in the alleged irregularities, but DIS does ask for a five-year prison sentence for the former president of Barça.

Nadal, willing to continue his rise against the fierce Shapovalov