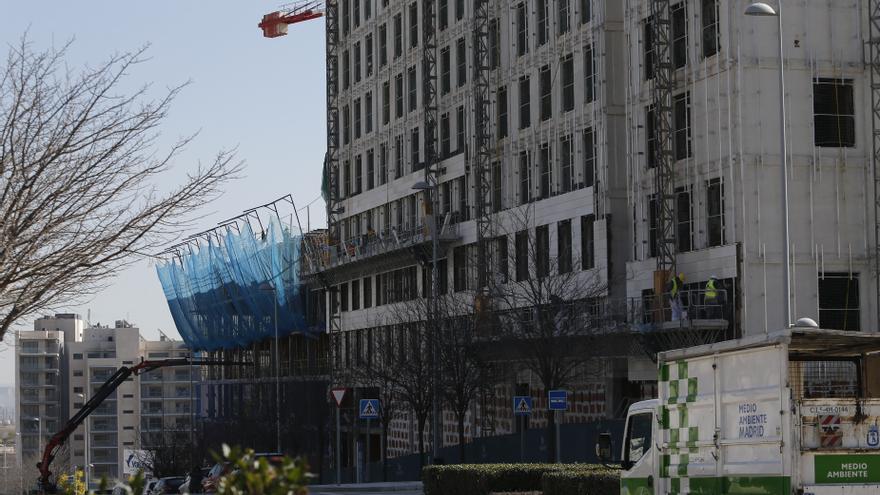 The First Chamber of the Supreme Court has ratified its doctrine on the nullity, for abusive, of the clauses that impute to the borrower the expenses and taxes of the mortgage loans, insofar as they imply, to the detriment of the consumer, a significant imbalance between the rights and obligations of the parties to the contract.

The Chamber resolves the appeal by applying the rules of national law in force on the date of constitution of the loan, according to which the costs of registering the property correspond to the bank, as it is the entity in whose favor the mortgage guarantee is registered, in accordance with that established in the fee of the property registrars. On the other hand, the main taxpayer obliged to pay the Documented Legal Act Tax was the borrower.

On the other hand, the notary expenses generated by the granting of the deed correspond half to the lender and the borrower, since both have the status of "interested parties" that supports, in the Notarial Regulation, the payment of said expenses: the consumer for obtaining the loan and the bank for the mortgage guarantee.

This judgment, in coincidence with the ruling of the First Chamber, establishes that “the fact that a contractual clause declared abusive has never been understood to have never existed justifies the application of the provisions of national law that may regulate the distribution of expenses of constitution and cancellation of mortgage in defect of agreement between the parts », and that«[…] if these provisions bear all or part of these costs on the borrower, neither Article 6 (1) nor Article 7 (1) of Directive 93/13 precludes the consumer from being refused the refund of the part of said expenses that he himself must bear »(paragraph 54).

Consequently, once the clause that attributed all the expenses to the consumer borrower was declared null and void due to being abusive, the court has entered to analyze who, in accordance with the legal and regulatory rules, was responsible for satisfying each of the expenses in question. , which, in this case, referred to the Tax on Documented Legal Acts, notarial expenses and registry expenses.