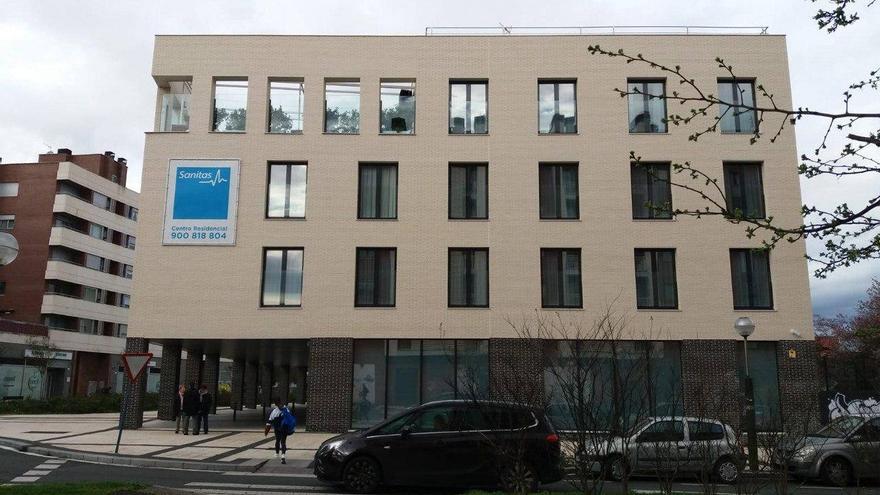 Marcial Francisco Gómez Sequeira, son of one of the founders of Sanitas and former president of the company, will have to pay a fine of 260,601 euros and compensate the Treasury with 4.2 million euros for avoiding paying taxes when selling the company. The Supreme Court has ratified the judgment of first instance and there is no appeal against its ruling.

The criminal court has lowered the penalties from those provided in the first instance for "the excessiveness, in a truly unusual situation, of the delays produced in the processing of the case." And the fact is that the events happened in 1989, when the British United Provident Association (BUPA) bought Sanitas.

Sanitas was founded in 1954 by a group of Spanish doctors. Among them was Marcial Gómez Gil, the first CEO, who in the 1960s left the position in the hands of his son, Marcial Francisco Gómez Sequeira. Gómez Sequeira was the majority shareholder of Sanitas until 1988, when he sold his shares to the British multinational.

The sale helped him "to be able to do more hunts and get more trophies", as he declared to the El País in a report on its own hunting museum, with more than 420 species shot.

According to the proven facts, the convicted person did not declare in personal income tax the capital gains obtained from the sale of shares. The sale meant a gain of 9,541 million pesetas, about 57 million euros at the exchange rate.

To avoid paying taxes, Gómez Sequeira created a parallel company (Investwhite) whose only activity was the holding of two packages of Sanitas shares. At the same time, Investwhite was acquired 95% by Basfin de Inversiones, another "purely instrumental" company that also did not pay corporate tax on the sale of these shares.

As a general rule, the sale of shares is taxed on the basis of savings as a capital gain or loss.

Gómez Sequeira's wife, María Teresa Cruz Conde, was tried and acquitted in the first instance. Cruz Conde was the owner of half of the shares of the insurance company and did not pay the IRPF that corresponded to him. However, it was considered proven that "she always acted represented and signed where her husband, the accused Marcial, told her to sign."

The first sentence justified that the wife belonged "to a generation of women educated to form a home (...) so that even though she was the formal owner of half of the shares, it is totally credible that she was 'remote control' ".