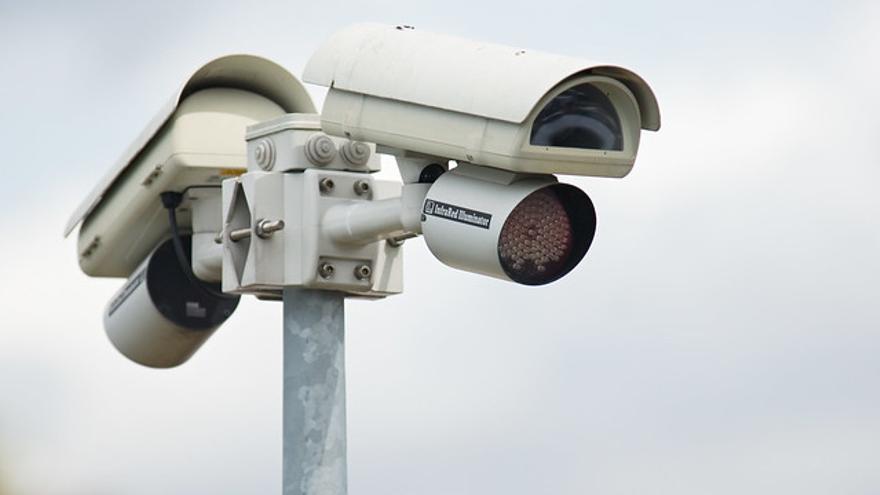 The Supreme Court has reiterated in a ruling last July that the images from a surveillance camera can justify the dismissal of a worker even if they violate data protection regulations. The resolution, advanced this Thursday by El Confidencial, explains that “what is relevant is that the worker knew of the existence of the video surveillance system” and that it is valid as evidence although “the company may be responsible in the field of protection legislation. data “, forcing to repeat a trial in which these images were not admitted as evidence.

The judges of the social court have examined the case of a security guard from the Madrid Fair Institution (IFEMA). He was fired after those responsible for the security of the compound verified that both he and other colleagues wrote in their daily reports that they carried out ‘searches’ or random security checks on cars, when in fact they were not doing so. The company learned about it through security cameras and gave it special severity due to the degree of anti-terrorism alert.

At first, the Madrid courts declared the dismissal inadmissible and forced the company to reinstate him or compensate him. The first and second instance judges understood that “the evidence had been obtained in violation of the fundamental rights of the worker” since, although they all knew of the existence of the chambers and had even signed an authorization in this regard, “it had not been informed that the purpose of said system, in addition to the security of access to the IFEMA site, was to control work activity “.

It was the social chamber of the Supreme Court that finally gave the reason to the Securitas company, endorsing the validity as proof of the images that showed that not all the controls were being carried out. The judges explain that the reproduction of these images in the process was “a justified, suitable, necessary and proportionate measure” and that the worker “signed authorization to transfer their personal data stored in the file of their responsibility related to video surveillance, as well as well as Securitas so that the latter could assess and verify the correct fulfillment of its labor obligations “.

This, says the Supreme Court, is not incompatible with the fact that the company has violated data protection regulations with the placement of the camera. “It does not prevent the company from being responsible in the field of data protection legislation (…) since data protection in the framework of video surveillance in the workplace can be guaranteed by various means, which may correspond without He doubts labor law, but also administrative, civil or criminal law, the latter means that the plaintiffs there chose not to use. ”

The assignment signed by the worker reached not only IFEMA but also Securitas “to incorporate said images into its human resources file for the same purpose of assessing and verifying the correct fulfillment of their labor obligations”. They were, according to the Supreme Court, cameras “known to the worker, which could prove non-compliance with the security rules for access to the premises” so that the company “had a legitimate interest protected by its business control powers”, having the obligation to prove the accusation that cemented the dismissal.

The result is that the trial will have to be held again “for a new one to be held in which the denied evidence is admitted and practiced,” something that will be extended to more cases. The sentence reflects how the company proceeded to fire several ‘hunted’ workers without making these controls through surveillance cameras.