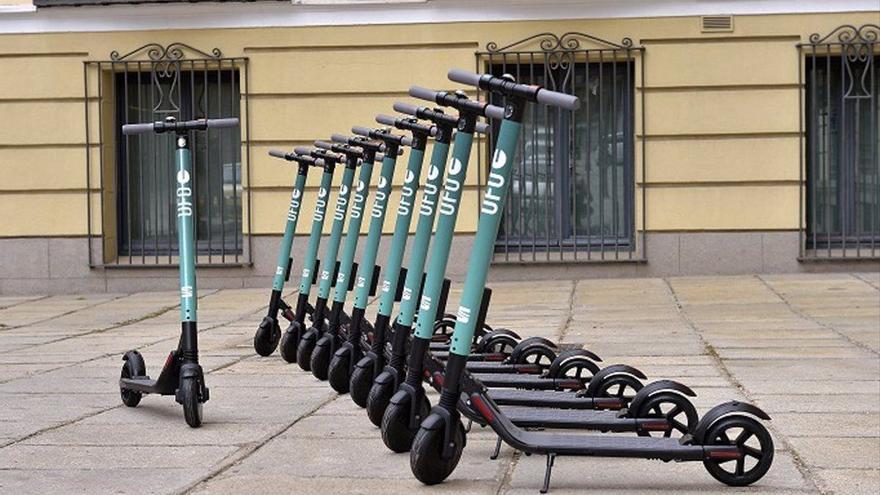 The plenary session of the Criminal Chamber of the supreme court has agreed to call for a clearer administrative classification of personal mobility vehicles (VMP), given its incidence in the road safety. In a sentence confirms the acquittal of a woman accused of a crime of driving without a license of circulation a electric scooter that the agents considered a moped. The key has been to determine if the power of the vehicle was typical of a VMP or turned it into a moped.

The Chamber emphasizes that “the new social reality that shows the multitude of devices of the characteristics of the VMP, should lead to a clearer administrative classification, given the diversity of devices with circulation capacity, or the prompt requirement of an administrative certification, which certifies its technical configuration, necessary for its circulation, in the terms that, certainly, are already They are legislating on this matter. The same with respect to the need, or not, to require some type of license, knowledge or technical ability to circulate with these new vehicles, and other aspects that are considered of interest, given the impact on road safety That should concern us all."

Considers that it is not possible, today, to incriminate the driving of the VMP in the criminal infractions of Chapter IV of Title XVII of the Penal Code (crimes against road safety), unless fraudulent use is made of these categories to camouflage, after an apparent classification as VMP, "what is authentically, at least, a moped (including a motorcycle), trying to circumvent in this way the regulations referring to the license requirement, which would give rise to the crime that is the subject of this appeal, and other regulations, such as the mandatory nature of the helmet or insurance, of administrative scope, influencing -and that is the worst – in road safety, by putting the personal safety of other road users in real danger”.

The Chamber confirms a ruling of the Provincial Court of Murcia, which acquitted a woman of the crime of driving without a permit or license on the understanding that the vehicle she was driving down a street in Águilas – two-wheeled, equipped with an accelerator and seat, but not pedals, Citycocco 1400 W brand – did not it had the legal status of a moped, so it did not need a license to drive it. This ruling was appealed by the prosecutor to the Supreme Court, which ruled on this issue after verifying the existence of contradictory sentences of different Provincial Courts on this matter.

The ruling, delivered by Judge Julián Sánchez Melgar, dismisses the appeal filed by the Prosecutor's Office, and specifies the elements that must be included in the proven facts to prosecute driving without a license of this type of vehicle.

The Plenary emphasizes that in the proven facts of the appealed judgment it appears that the vehicle was two-wheeled, equipped with an accelerator and saddle, without pedals, Citycocco 1400 W brand, but other substantial data is missing, such as the speed that the VMP could reach and whether or not it had an auto-balancing system.

“Consequently, the proven facts of the sentence must include those configurative elements of the vehicle with which the accused was driving, such as its power (both internal and electric), its maximum speed, whether or not it has saddle (and its characteristics), whether or not it has a self-balancing system, and how many characteristics are necessary for its classification, which will require that, for its use, it is necessary to obtain the appropriate permit or driving licenseand, in short, in the absence of the documentary elements that appear in the records, its categorization is precise through the appropriate expert opinion that is necessary for its determination, "underlines the court.