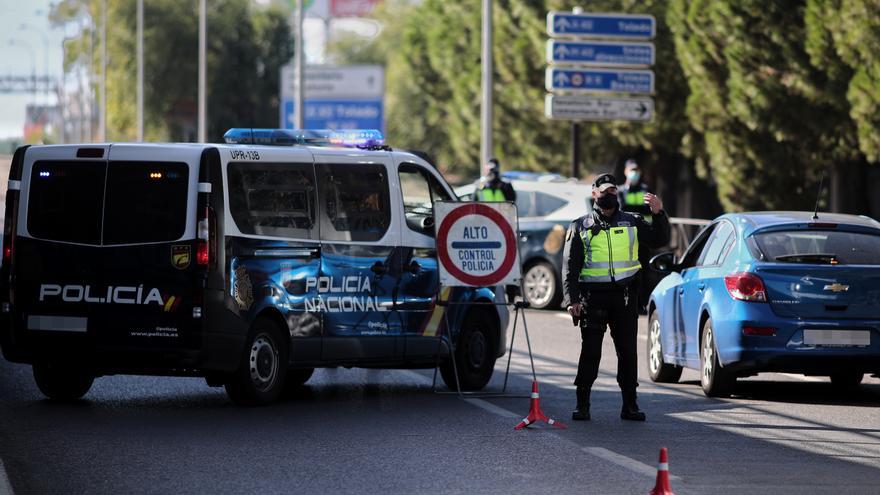 The Superior Court of Justice of Madrid has overturned the perimeter confinement of the capital and nine other municipalities of the community —Alcalá de Henares, Alcobendas, Alcorcón, Fuenlabrada, Getafe, Leganés, Móstoles, Parla and Torrejón de Ardoz – which came into force on last Friday in execution of the Order of the Minister of Health by which coordinated actions in public health were approved.

The judges of the Eighth Section of the Contentious-Administrative Chamber of the Supreme Court of Madrid consider that these measures “limiting fundamental rights” cannot be ratified because “they constitute an interference by the public powers in the fundamental rights of citizens without authorization. legal that protects it, that is to say, not authorized by its representatives in the General Courts ”.

In fact, the judges say in the car that “it is striking” that given the current health scenario has not addressed a legal reform “more in line with the confessed needs to effectively combat the COVID-19 pandemic and face the serious health crisis the country suffers ”despite the“ existing doctrinal consensus ”that the current regulation of the normative instruments that allow the limitation of fundamental rights —to protect physical integrity and health— is“ certainly deficient and in need of clarification ”.

The Chamber agrees to deny the ratification of these measures against the judgment of the Prosecutor’s Office, that it had asked to authorize them, understanding that entry and exit restrictions in territories of greater or lesser extension can be adopted based on state and regional health legislation and that, in addition, in this case they were adjusted to criteria of proportionality and necessity .