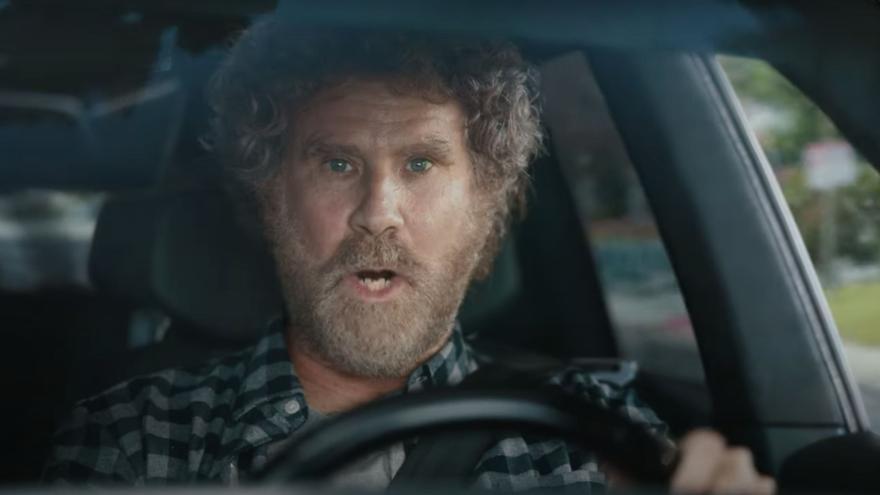 “Here we go, Norway.” This is how the General Motors company announced a few days ago its project to switch to the electric car at the great sporting event in the United States, the Super Bowl. No small promises or acknowledging that they are far behind their competitors. The ad, a sympathetic satire of the masculine, competitive and patriotic values ​​common in these types of events, has been thrown right at the average American, invoking their most beloved symbols.

General Motors promises 30 new electric models in nine years. For some, this is the ultimate sign that the electric car trade is about to explode.

“Did you know that Norway sells many more electric cars per capita than the United States?” Begins the popular American comedian Will Ferrell in a garage where he points to a globe. “Norway!”, He continues while punching where the Scandinavian country is standing in a ridiculous way with the world ball in his arm. “We’re going to crush those losers.”

The amusing ad, which was seen by more than 100 million viewers, appeared a few weeks after the company announced that from 2035 it will only sell zero-emission vehicles. It is not trying to raise awareness or sell a better future where everything appears green and clean. Rather, it appeals to the competitive sentiment of the average American because the United States is lagging behind. Norway, whose sales of electric vehicles exceeded last year fifty%, far exceeds the electricity market in the US, at the moment less than 5% of the total.

However, the announcement does not explain that until recently General Motors was among the most adverse companies to the electric model. Many media these days have rescued the photographs of the president of the company, Mary Barra, sitting next to Donald Trump on the day he presented in 2017 a setback in the laws on environmental pollution. Also General Motors, opposed by many other large vehicle companies, supported the former president’s position to end California’s own emission reduction regulations.

As an investigation of the publication uncovered E&EFurthermore, both General Motors and Ford had known since the late 1960s the effect that their fossil fuel vehicles had on climate change; which did not stop them from always opposing any measure that challenged their business model.

But it seems that several fronts have pushed him to change. Investors on Wall Street have been warning for some time that Tesla is worth more than General Motors, Toyota, Volkswagen and Ford combined; China has mandated that most of its new vehicles be electric within 15 years; so has California; And of course Norway, at the helm, has declared that it will ban the sale of fossil fuel vehicles by 2030.

In addition, October saw an even bigger turn in the country’s politics. “President-elect Joe Biden has said, ‘I think we can dominate the car market again in the 21st century if we move to the electric vehicle,” President Mary Barra recently said in a resounding transformation, “We at General Motors , We can not agree more”.

The promise of aid to the electric vehicle sector, which Trump withdrew and curiously had a negative impact on US industry, has revived interest from vehicle companies. In Norway, these supports have also been essential for the transition.

But the Super Bowl ad has also unleashed other kinds of responses. In Norway, the country that Will Ferrell and two companions who accompany him mistake for Finland and Sweden, several anti-ads have appeared in recent days. A university professor, the mayor of a town and even a group of children in a school explain to the humorist, almost all with great irony, that their country has many things to teach.

Two car companies, alert to advertising scandals, have also responded, reminding General Motors that its electric car plan is long overdue. In the case of Audi, the message is transmitted by a Viking as caveman as the American football fan, played by Tormund from Game of Thrones: “Don’t hate. Imitate,” he says while eating a pizza that he transforms into a calzone raw salmon.