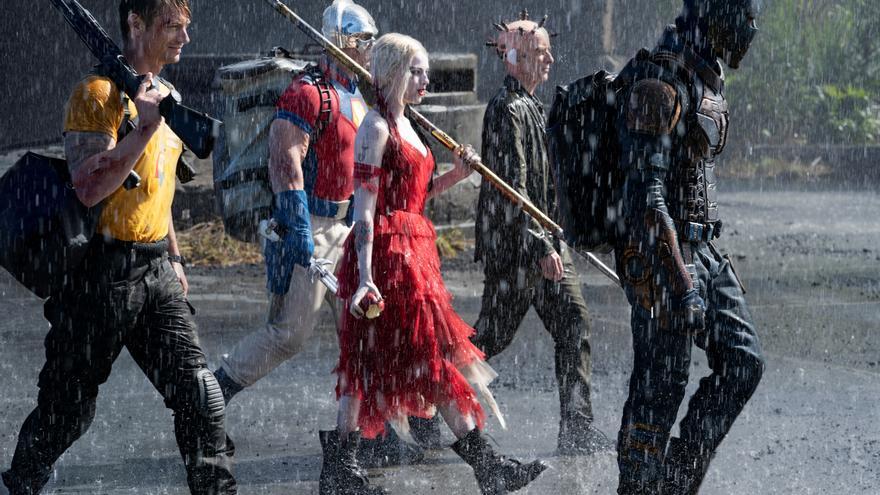 Los Angeles (USA), Aug 9 (EFE) .- The new “The Suicide Squad” has raised a shy 26.5 million dollars (22.5 million euros) in theaters in the US and Canada during its opening weekend, some very poor numbers that have set off the alarms of the lack of audience in the theater before the expansion of the delta variant.

Theaters in North America (which in the jargon include Canada and the US) show a progressive decline in audience just two months after their expected reopening, which promised to return them to full performance.

“I think moviegoers are coming back on opening night and the weekend. But we are not looking at the casual viewers, those who were interested and would have gone in a pre-pandemic context. Right now, they are not there.” Warner Bros. distribution director Jeff Goldstein analyzes in the Los Angeles Times.

The poor collection of “The Suicide Squad” is a blow for Warner, which invested about 200 million dollars (about 170 million euros) in its filming and another 100 in promotion.

For comparison, in 2016 the previous “Suicide Squad” added 133.7 million (113.8 million euros) in its premiere in the US and Canada to close with 745 million (about 634 million euros) worldwide . And that despite the dire criticism it received.

Other analysts say that fear of the delta variant of the coronavirus is joined by the fact that most movies on the bill are also available on television platforms such as HBO Max, an issue that is generating tensions in Hollywood.

The rest of the billboard offer also registered timid results, with the exception of “Jungle Cruise”, which in its second week remained as a second option with 15.6 million dollars (13.2 million euros) after a premiere of more of 30.

The fourth step was for “Black Widow”, which four weeks ago marked the best premiere in the US since 2019 with 80 million dollars, and during its fifth week it added 4 million in full legal dispute between its protagonist, Scarlett Johansson, and Disney.

Finally, “Question of blood” was settled with the fifth place and 2.8 million dollars (2.3 million euros) raised.