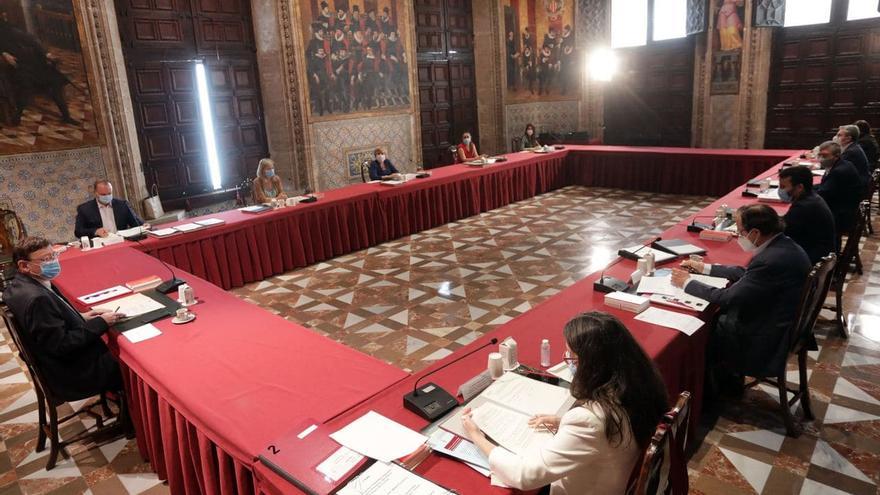 Oltra has thus responded to one of the institutional messages from which the plan was exposed this Tuesday at the Valencia Science Museum, an event in which the general director of Analysis and Public Policies, Ana Berenguer; the director of investigations of the Valencian Institute of Economic Investigations (IVIE), Francisco Pérez; and the general director of Coordination of Government Action, Juan Ángel Poyatos, who has closed the president of the Generalitat Valenciana. The event was attended by other councilors, the president of the Valencian Corts, Enric Morera, and various authorities.

According to the vice president’s criteria, the document presented, which has already been delivered to the President of the Government, Pedro Sánchez in an event with businessmen and has been exhibited from the Presidency -with various weekly announcements and mentions in the control sessions to Puig in the Autonomous Parliament-, does not represent a government strategy because it has not been approved by the partners of the Botanical Pact, of which the PSPV-PSOE, Compromís and Unides Podem are part. Oltra insists, weeks after criticizing that the Socialists do not communicate the decisions of the Government to the rest of the partners, that the agreements are taken together.