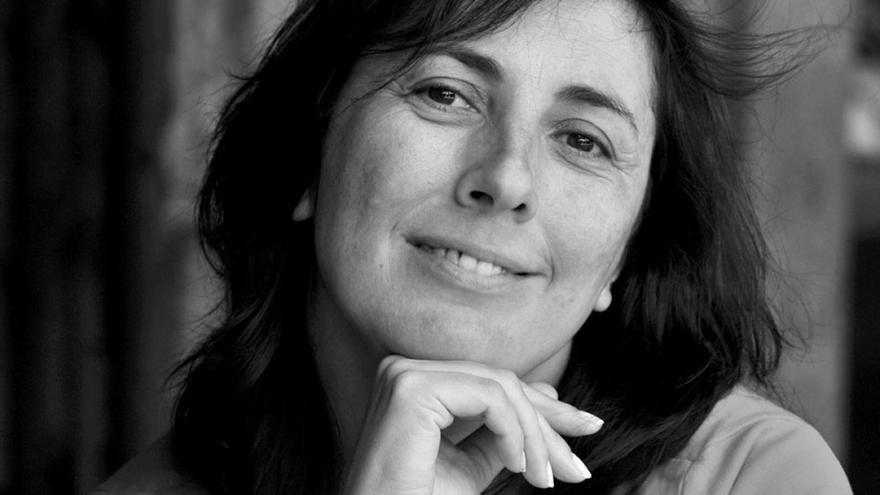 The Insular Library of Gran Canaria presents on June 10 and 11 (always at 8:00 p.m.) the assembly called The trapeze artist, the man with no arms and other circus stories, conceived by the narrator from León Ana Cristina Herreros Ferreira, known as Ana Griott, and the members of the MSB Circus School.

The aforementioned show, which will take place on the terrace of the aforementioned center, is included in the program of the cycle Patios with rhyme For which prior registration is required since places are limited.

The circus has always aroused amazement and passion, that's why the assembly starts with a parade in which the usual greeting of the master of ceremonies is not lacking, "Ladies and gentlemen, welcome to the greatest show in the world", nor contortionists, fire eaters, jugglers and clowns. This staging mixes the story and the circus arts, proposing a journey through the history of this genre where the main wonders of the world were shown, to reach Pinito del Oro and conclude with the love story of the trapeze artist and the man without arms, "recovers the melancholic magic of the circus and prodigies, of a great attraction that was once".

Griott, philologist, editor, narrator and creator of the small publishing house founded in 2014, the Libros de las Malas Compañías, which rescues the lost stories of small communities in other countries to edit volumes whose profits are reinvested in cultural projects with them, such as the library of Saharawi refugees or the transfer of 30 sewing machines to Matola, Mozambique, explains that this show “speaks of the circus as a metaphor and of a woman who gave her life to the show 90 years ago, Pinito del Oro, the great trapeze artist who performed their numbers without a network, ”he says.

The narrator will use in the montage a story published by the Fondo de Cultura Económica titled Jesus Betz, which tells the story of a man who was born without arms or legs and who was able to make his way into a circus, using his privileged memory and an exceptional voice, crossing the seas of humiliation and fascinating with his song until he met the love of an aerialist change. "That impossible love in the circus environment between the trunk man who was the attraction of the time and the trapeze artist who flies on the trapeze" gives name to this new montage of Patios con Rima.

Ana Griott is the first time that she has worked with a circus proposal. Her stories about the history of the circus and Pinito del Oro are authored by the storyteller based on extensive documentation that she has handled, while that of Jesús Betz is by Fred Bernard and François Roca.

The MSB Circus Association is a non-profit cultural association, which was born on the island of Gran Canaria in 2009. It is made up of a group of artists trained in circus and artistic disciplines in general. The aim of the association is to promote circus culture throughout the Canary Archipelago and from there to the rest of the world, working in different areas that unite the circus with theater, dance, puppetry and percussion with great originality. The result: a cocktail of humor, elegance, fantasy and spectacularity with productions aimed especially at children and families.