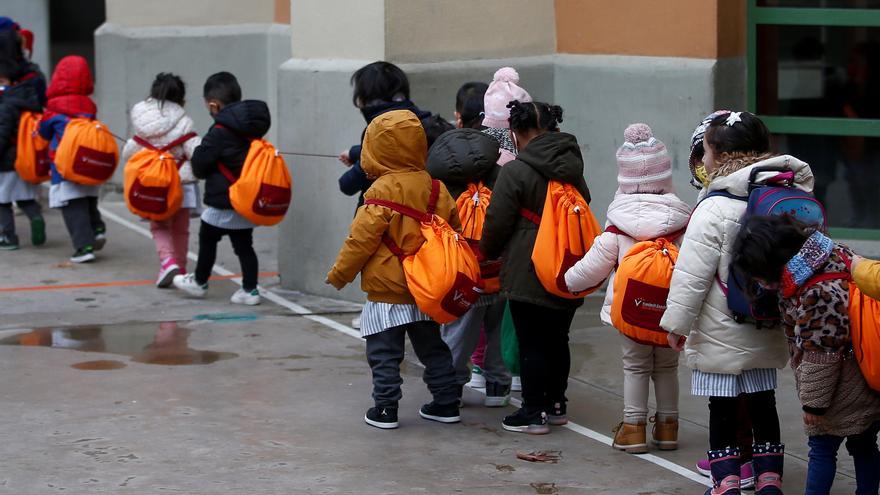 Barcelona, ​​Jan 11 (EFE) .- The storm of snow and wind caused by the storm Filomena has been remitting this morning in Catalonia, although 17 roads remain cut, mainly in the province of Tarragona, and 86 subscribers are still without electricity.

Civil Protection has lowered the Neucat emergency plan that it activated as a result of the storm to the pre-alert phase, once it has stopped snowing in Catalonia, although the incidents caused by the storm persist, with 1,672 calls to the 112 phone until 1:00 p.m. hours this noon.

According to the latest Civil Protection balance, a total of 86 customers are still without electricity, most of them located in areas of difficult access in the Priorat region, while in the Tarragona towns of Capçanes and L’Ametlla de Mar service has already been restored.

The ice and snow accumulated on the road affect 45 sections of the Catalan road network, 17 of which are closed roads, eight more than this morning.

Specifically, the province of Tarragona accumulates 13 closed roads, in the Priorat and Tierras del Ebro regions, three in the Lleida demarcation and one in Barcelona.

In addition, it is mandatory to circulate with chains on some thirty sections of secondary roads in Tarragona and Lleida and on the N-260 as it passes through La Pobla de Segur (Lleida) the circulation of trucks is restricted.

The high-speed service between Barcelona and Madrid has not been restored, although it is scheduled to resume throughout today, and the R13 and R14 commuter lines between Lleida and La Plana-Picamoixons also remain inoperative, as well as the R15 between Móra la Nova and Reus.

In a telematic press conference, the Minister of the Interior, Miquel Sàmper, thanked the citizens that during this past weekend they complied in a “very generalized” manner with the municipal confinement – in force in Catalonia since last Thursday, January 7 – and respecting the Government’s recommendation not to leave home due to the snowfall: “Thanks to that there have been no incidents.”

For his part, the spokesman for the Mossos d’Esquadra, Joan Carles Molinero, has indicated that the police agents deployed on the ground during the storm have had the necessary winter clothing and protection, although he has acknowledged that the weather conditions they have been “extreme”.