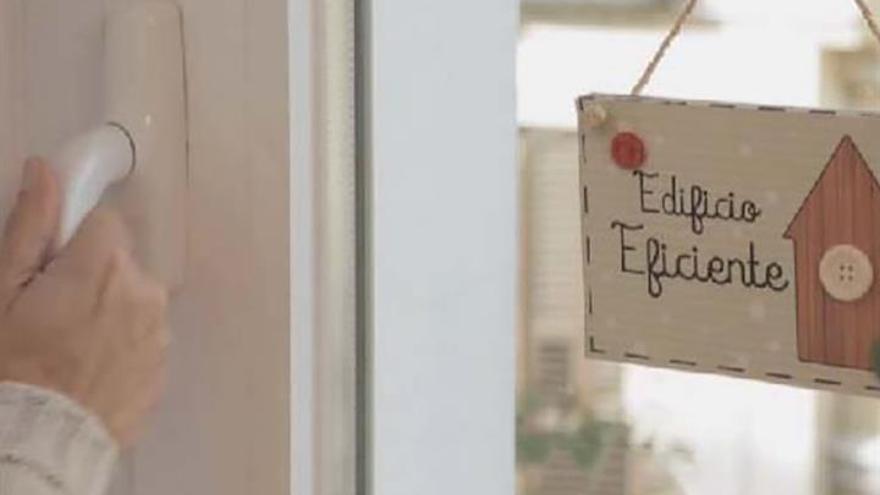 The State will give aid to owners who rehabilitate residential buildings, according to the newspaper The country. The aid will cover between 35% and 100% of the cost of the work and the energy savings it entails. The main beneficiaries will be the communities of owners and the money will come from European funds.

Spain will receive 140,000 million euros that it will channel through the so-called Recovery, Transformation and Resilience Plan, in which one of the pillars is rehabilitation. The President of the Government, Pedro Sánchez, assured this Monday that the goal is to rehabilitate half a million homes in the next three years. The general budgets for 2021 already include a generous 2.253 million euros for access to housing and the promotion of building, 368% more than in the previous budgets, of which 1,651 come from Europe.

Spain has a stock of about 25 million homes. The construction boom dates back to the 60s and 70s, which means that a good percentage of the park is more than half a century old. Even before the pandemic and recovery plans experts pointed out that Spain should rehabilitate at a better pace. In Europe, the average is 2% of the annual park.

According to information from El País, the Government will allocate a total of 5,800 million to different rehabilitation programs: 70% will be dedicated to residential buildings and the rest to public buildings. The autonomous communities will be responsible for launching the aid, since they are competent in housing, although the creation of municipal offices is expected to speed up. The current rehabilitation programs – dedicated to improving energy efficiency or improving accessibility (for example, putting up elevators) – are also managed by the autonomies.

In addition, the plan includes subsidies for regeneration projects for entire neighborhoods. These are designed “for certain urban areas, with profiles of social exclusion among their neighbors, who could hardly afford this type of project. And as long as there is no possibility of financing a part through energy companies,” the newspaper explains. Sánchez will give more details of the Plan this Tuesday after the Council of Ministers and tomorrow Wednesday in Congress.