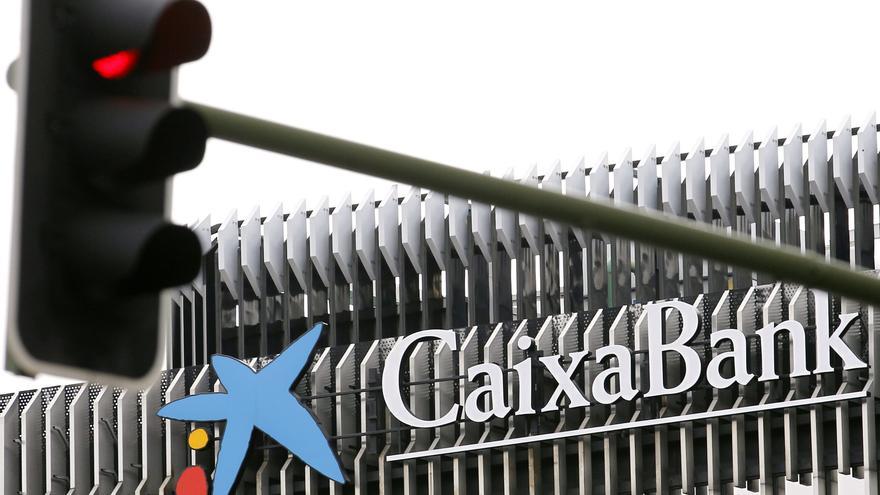 CaixaBank, the largest bank in Spain, has presented its results for the year 2021 this Friday. The entity has earned 5,226 million euros during the past year, four times more than a year before. This skyrocketing profit is explained by the accounting impact of having absorbed Bankia. The reference profit for the entity, and on which the dividend will be calculated, was 2,359 million euros. From this result, the State will benefit by 188 million euros in April, thanks to the first large dividend it obtains from the Catalan entity.

The accounts are as follows. CaixaBank has informed the CNMV that it will distribute 50% of the profit in dividends next April. Some 0.1463 euros per share, which represents a total outlay of 1,179 million euros. The State is the owner of 16% of CaixaBank, as an inheritance of the 62% that it had in Bankia before the merger of both entities. Hence, the income that is expected with the current dividend policy of the bank.

It is not the first CaixaBank dividend that corresponds to the State. However, last year, the first in which he participated in the cast, they were barely 34 million euros, since the bank shareholder remuneration policy was very limited by the ECB within its policy of prudence in the face of the coronavirus crisis. In September this limitation disappeared and this year is the first in which banks return to a normalized dividend policy.

CaixaBank has approved this Thursday a change in its own policy, as reported by the entity in a statement to the CNMV. The bank now chaired by José Ignacio Goirigolzarri has decided to set a target of between 50% and 60% of the profit for the results obtained this year, with the La Caixa Foundation and the State, through the FROB, being the main beneficiaries. Until now it had been set at 50%.

CaixaBank's dividends will be a way for the State to recover part of Bankia's bailout, although there is still an important part that is difficult to achieve. When the operation was carried out, the FROB, a company that manages the State's participation, had pending recovery of around 20,000 million euros, from which it would be necessary to subtract the slightly more than 200 million that it will have received in 2021 and 2022 in dividends Of the entity. The other way to recover the money would be the sale of shares, an operation that has not yet been openly considered and that will presumably be done in stages in the future. Currently, the State's stake in CaixaBank is valued on the stock market at 3,630 million euros. In the hypothesis of a total sale, the State would continue to lose 16,000 million euros.

Regarding the evolution of CaixaBank during the past year, the entity has entered 10,985 million euros during 2021, which represents a loss of 2.9% when compared with the data of the sum of CaixaBank and Bankia in 2020. The collapse of interest income (5.8%) contrasts with the increase in commission income (6.7%).