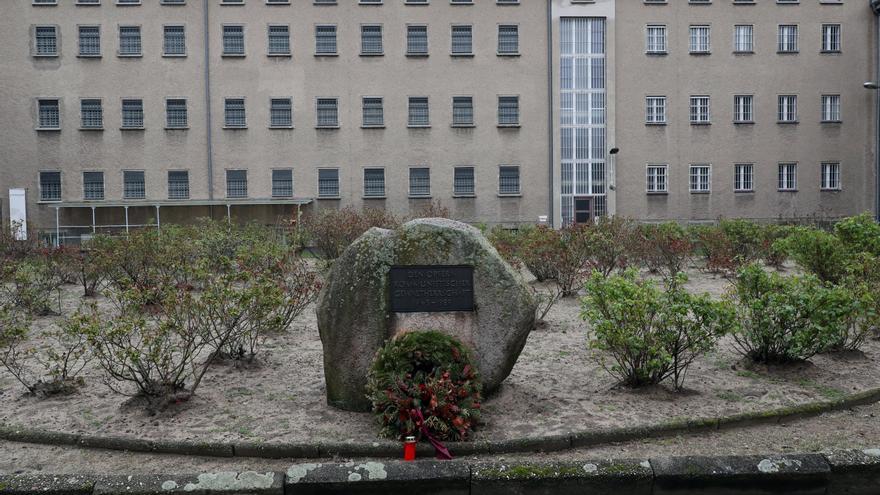 Berlin, Jun 17 (EFE) .- The minutes of the Stasi, the feared political police of communist Germany, were today in the custody of the Federal Archive more than 30 years after their public opening and having attended to almost 3.5 million queries.

The 111 kilometers of archives, plus an undetermined number of document sacks destroyed by the paper shredders, will continue to be accessible to citizens, journalists and researchers in the same building in the old eastern sector that they occupied at this time.

The change of guardianship responds to the “logical decreasing interest” in consulting them, sources from the Federal Archive told Efe. But the right “of every citizen to know what data the Ministry of Security accumulated” about him is still in force.

That is, to know if he was spied on, why and, by extension, who was the neighbor, coworker or family member who did it.

The authority that has so far guarded the Stasi acts began to function in 1992, two after the entry into force of the Treaty of Unity by which the German Democratic Republic (GDR) ceased to exist and its territory was integrated into the Republic. Federal of Germany (FRG).

In its first phase, it was under the direction of Joachim Gauck, a Protestant pastor and political dissident, who gave his own personality to this task. To the extent that the office was known to every German, East or West, as the “Gauck authority.”

Gauck was succeeded in the job in 2000 by Marianne Birthler of the Greens. But for many Germans his department remained the “Gauck authority.”

The former dissident, for his part, has also continued to be recognized for his former role as “custodian” of those minutes, even during the period in which he held the presidency of the country -from 2012 to 2017-, the country’s first representative position.

Its last director was Roland Jahn, who took office in 2011 and formally retired on Thursday.

The 111 kilometers of records is the material that the East German citizens managed to rescue from the destruction in the last phase of the GDR. The East German authorities had begun to liquidate the evidence of what had been the systematic work of espionage by part of the population on their fellow citizens.

They were compromising tokens, which after German reunification led to the loss of jobs or reputations for civil servants, university professors, teachers, sports coaches, writers and anyone else the Stasi recruited to spy on their environment.

It is estimated that, in recent times in the GDR, the Stasi had 91,000 officials and more than 189,000 confidants, the so-called IM -Inofizielle Mitarbeiter-, who voluntarily or under pressure provided the authorities with information about their spied subjects.

The federal Parliament approved its opening in 1991. After Gauck’s passage through the office, it began to lose relevance, in large part because interest in that past was decreasing and also because those most eager to know him had already accessed his query.

In 2015, the federal government commissioned a commission of experts to prepare a report on the future of the entity, which generated a debate on whether or not to maintain it as its own body.

Finally, it was ruled that the material should be protected by the Federal Archive as of 2020. The execution of this measure has been somewhat delayed, amid the slowdown in administrative life due to the pandemic.

It has finally become effective on June 17. A date marked in the collective memory of the GDR dissidence: that day in June 1953, the first uprising against the East German regime took place.

Around a million people took to the streets throughout communist Germany in protest at the working conditions of a state that claimed to defend the workers, but which gripped its workers.

The revolt was harshly put down with the help of Soviet troops. There were about fifty deaths and some 15,000 arrests, resulting in 1,500 convictions, including 20 death sentences.