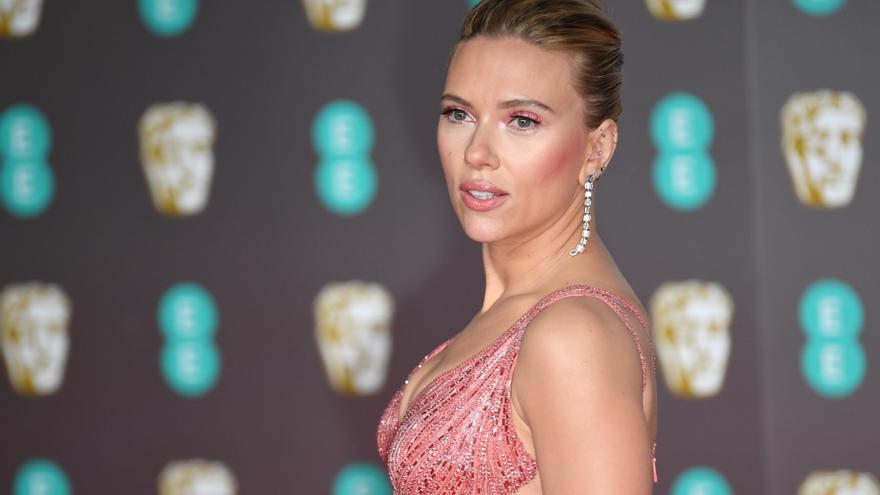 Los Angeles (USA), Jul 31 (EFE) .- Hollywood attends an epic battle: Scarlett Johansson, one of the highest paid actresses, sues the giant Disney for premiering “Black Widow” in theaters and on television. A conflict that is only the tip of the iceberg of the radical turn that the film industry is taking.

First they were the owners of the rooms, then the directors and now it is the turn of the actors. Much of the world of cinema does not agree with the bet that the big studios are making on television, accelerated by the pandemic.

Johansson, the protagonist of the latest Marvel film, denounced Disney on Thursday for breach of contract as he claims that the agreement he had reached with the studio guaranteed an exclusive theatrical release and a large part of his salary was based on box office profits. .

“Black Widow” achieved the pandemic’s most lucrative premiere in early July, grossing $ 80 million in US theaters. The company added another 60 million thanks to Disney + payments, income that is outside the contract signed with the protagonist.

But in its second week, ticket sales plummeted to become Marvel’s worst launch. To date, the film has grossed 320 million worldwide. Small change for a franchise that easily exceeded 900.

THE ACTRESS WOULD HAVE LOST 50 MILLION DOLLARS

To illustrate his anger, Johansson contributed a 2019 email exchange in which Marvel admitted that if plans changed they would have to “come to a new deal.” The Wall Street Journal estimates that he has lost about $ 50 million.

Good for her. Many other actors are cheering for Scarlett and supporting her. It has a lot of power and that makes this a visible conversation that puts Disney in its place. By doing everything in public, I could change the rules, “an agent told Variety magazine, without revealing his identity.

Very few stars have publicly endorsed Johansson because opposing Disney, the world’s largest studio, is like shooting yourself in the foot. Dave Butista and Alec Baldwin have spoken about the situation.

WILL SMITH, GAL GADOT, CHRISTOPHER NOLAN, PIXAR … JOHANSSON IS NOT THE ONLY ONE

The truth is that Disney waited a whole year to release “Black Widow” and finally decided on a hybrid release in theaters and television. The pandemic has come in handy to promote Disney +, its competition with Netflix.

In April, the Business Insider newspaper spoke with several employees of Pixar (owned by Disney) who were “demoralized” because their last two films, “Soul” and “Luca”, did not even hit theaters and went directly to the television platform. Something that, years ago, was unthinkable for the “Toy Story” studio.

His protest was anonymous because of the confidentiality clauses imposed by Hollywood contracts.

In fact, in December of last year, Warner Bros. spent more than $ 250 million to amend contracts, some from stars like Will Smith (“King Richard”), Denzel Washington (“The Little Things”) and Gal Gadot ( “Wonder Woman 1984”). But they never went to trial because most agreements include arbitration provisions.

When the studio announced that it would premiere all of its 2021 movies on HBO Max, the rendering agencies revealed themselves and director Christopher Nolan summed up the sentiment of many.

Equal or greater is the anger of the theater owners, who in addition to the coronavirus have felt the studios themselves as another enemy.

A DEMAND WITH AN UNCERTAIN FUTURE

When it comes to the battle of Johansson and Disney, nothing is clear.

The study was not cut short when it came to attacking its star. “This complaint is especially sad and distressing in its cruel indifference to the horrible, prolonged and global effects of the coronavirus pandemic,” he said in a statement in which he revealed that he paid the actress 20 million without counting fees.

Disney’s defense will be based on the fact that the contract with Johansson speaks of “wide release” in cinemas and not of “exclusive release”, although the actress insists that before the pandemic both concepts were equivalent and could not be interpreted otherwise.

But the last year and a half has transformed Hollywood.