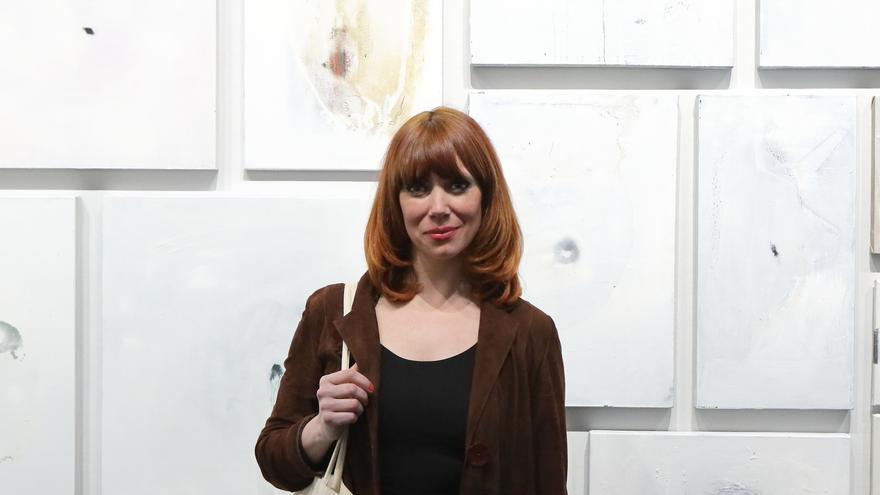 “The person who harasses me has entered prison.” With these words, the artist Paula Bonet has confirmed on Twitter the imprisonment of the man who has harassed her for months, an advance information by Ara.cat. “To the affection and care that I have received from my family, my partner and my friends in these difficult weeks for me, yours has been added, serve this tweet to thank you publicly”, adds Bonet.

The individual even sent him chopped eels with the signature “the rapist.” The artist published on September 15 a photo of your stalker skipping the restraining order. The artist from Vila-real, based in Barcelona, ​​had reported in September 2020 to the Police that she had been suffering harassment “for more than a year.”

The artist and writer explained on social networks that the stalker, whose silhouette was glimpsed behind the glass in the snapshot she published herself, discovered the location of her new workshop and arrived with flowers.

“The situation experienced, contrary to what people who impose their presence on others expect, has given me the strength to continue denouncing, with my work, the violence that is exerted on us. May my privileged voice serve to speak for so many who do not they can do it, “said the artist on Wednesday on her profile on the social network Twitter.