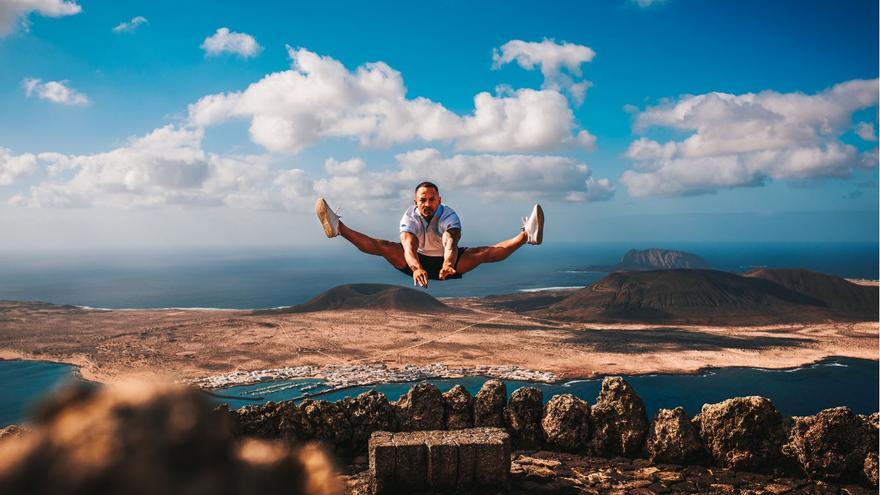 The Lanzarote olympic gymnast of Dominican origin Ray Zapata has made history. Has made a leap that no one in the world had created before and that will bear his name. Acrobatics is a double somersault in plank with twist and a half which has premiered this weekend at the Doha World Cup, where it has achieved the silver medal and which is the closing for the classification of the next Olympic event.

“It is an evolution of the ‘Zapata’ to seek two tenths more difficulty in the exercise of Soil in the face of the Tokyo 2020 Olympics and it helps me to fight for the medals ”, highlights Ray.

The gymnast of the Spanish team will look for his first Olympic medal next summer in the Japanese capital, to which he will arrive as number one in the world in his preferred modality, the ground. He will also compete in jump and rings.

Ray is sponsored by the European Sports Destination brand, Turismo Lanzarote for the promotion of sports tourism, and the Cabildo de Lanzarote, which have allowed him to prepare the Tokyo 2020 Games in the best possible conditions. “Now I just want to meet the goal of bringing a medal and being able to spend a season in Lanzarote to rest after so many years of preparation and thus enjoy my wife and daughter ”, says the gymnast, who has recently been the father of his daughter Olimpia.